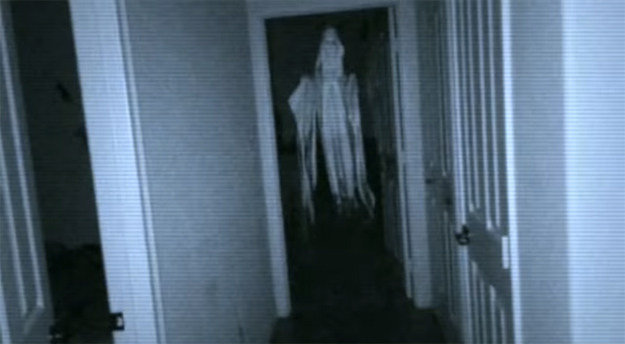 Sometimes you see something new and you wonder how on Earth it took so long to be made. Such is the case with Night Terrors, an upcoming mobile game that uses augmented reality in the most amazing way imaginable. Horror fans will scream with delight as the app uses live footage from their smartphone or tablet cameras and blends in augmented reality ghosts, zombies and other creatures to bring a horror survival game to life in their own homes.

Just picture it: you turn the lights off in your house and fix your eyes on your iPhone or iPad screen. You walk around slowly, terrified of the new horrors that could be lurking around any corner. Suddenly, light begins flashing all around you (thanks to your phone’s flickering camera flash controlled by the game) and a zombie leaps out from behind a door to attack you.

The possibilities are endless and Night Terrors could end up being one of the most immersive horror games the world has ever known. Unfortunately, for the time being, the game doesn’t exist.

Night Terrors is currently the subject of an Indiegogo crowdfunding campaign in which its creators are looking to raise $70,000. There are some pretty cool perks to be enjoyed if you’re willing to cough up the dough, however. For example, spend $150 and the game’s creators will zombify you and include you as a monster in the game.

The game will initially be available for iOS devices, with an Android version to follow. More details can be found by following the link down in our source section, and a video showing how amazing this experience might be can be seen below.