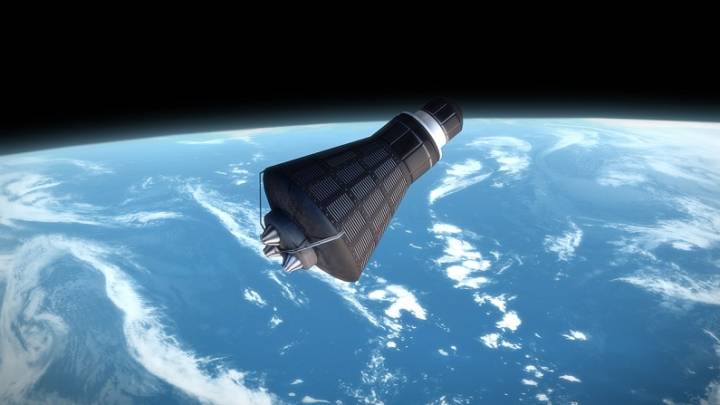 A few years ago, we seemingly couldn’t go more than two to three weeks without hearing a story about how Apple’s App Store review team either rejected an iOS app that should have been admitted or curiously let in an app that should have never been accepted. Now, in 2015, Apple has thankfully worked out many of the kinks that once plagued the App Store review process. But every once in a while, Apple’s old habits resurface.

Most recently, Apple rejected the iOS app Buzz Aldrin’s Space Program Manager because it references a well-known third party: Aldrin, of course, who was the second person to walk on the moon.

The crazy thing, though, is that Aldrin actually helped design and influence the game!

Buzz Aldrin’s Space Program Manager has been in production at Polar Motion for a couple of years, with Slitherine publishing. The game is meant to be a spiritual successor to the classic space sim Race Into Space, and is being made with significant input from Buzz himself — America’s most storied (and pugilistic) living astronaut. So for maximum clarity: this is a Buzz Aldrin-endorsed game being made (in part) by Buzz Aldrin. How Aldrin can be considered a third party to a game he worked on (a fact that Slitherine’s App Store description trumpets all over the place) is beyond me.

Indeed, the app’s description via the Slitherine website notes at the bottom, “Designed in consultation with Dr. Buzz Aldrin, Apollo 11 Lunar Module Pilot and the second human being to set foot on the Moon.”

What’s a guy gotta do to get some respect these days? Be the first person on the moon?

Kidding aside, one can only hope that Apple’s app review team was simply unaware of Aldrin’s involvement with the project. Otherwise, it’s really hard to see why Apple would make such a mind boggling and boneheaded decision.