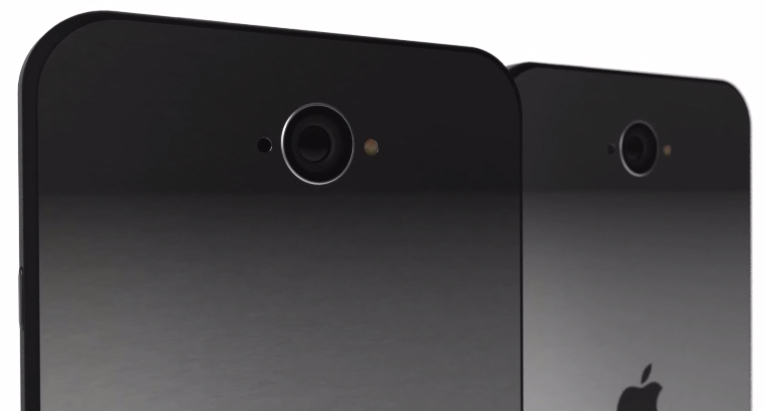 Apple’s WWDC 2015 event is almost upon us, but the iPhone maker won’t have any new hardware to show off just yet. Instead, Apple will unveil iOS 9 and OS X 10.11 on Monday alongside other software initiatives. To tide over the wait until the next iPhone release, one fan has created a new iPhone 7 concept video that reimagines two major iPhone features.

Published on the YouTube channel of Jermaine Smit, this iPhone 7 introduction video features a slim iPhone 7 that’s generally similar to the current iPhone 6.

However, the device would supposedly pack a Home button that features both a Touch ID fingerprint sensor and support for other gestures, like horizontally swiping through home screens or menus. A recent Apple patent discovery, which likely inspired the video, revealed that future iPhones may pack such Home buttons that are capable of supporting certain gestures for navigation purposes.

The second major change compared to existing iPhones concerns the rear and front-facing cameras. The rear camera of this iPhone 7 concept is positioned in the center of the upper side of the handset and not in the top left corner, as it has been the case with all iPhones before. The redesigned camera would have a 12-megapixel sensor and dual LED flash.

The front-facing camera would have a 4-megapixel shooter and 120-degree wide view for better selfies. Apple is already rumored to finally increase the number of megapixels in its rear camera with the iPhone 6s, although it’s not clear whether the same thing will happen with the front camera this year.