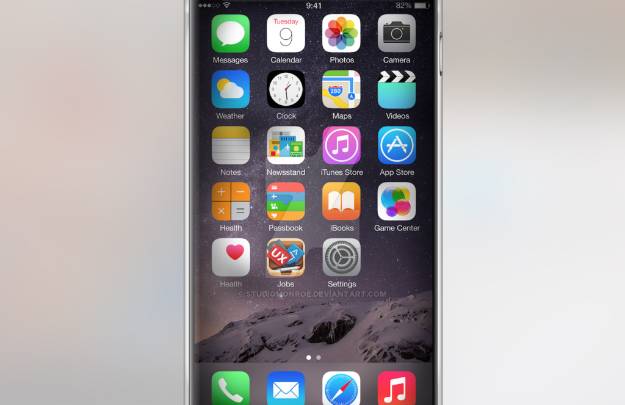 Apple has never engaged in specs-matching wars with the competition when it comes to the iPhone and has thus drawn some criticism for its hardware choices regarding screen resolutions, camera megapixels, processor cores or the amount of RAM it offers. But that’s about to change this year, as Apple’s iPhone 6s will reportedly finally match Android flagship devices when it comes to one key component.

Chinese blog Feng.com has found out from sources familiar with Apple’s supply chain that Apple’s new iPhone 6s and iPhone 6s Plus will sport better displays than any previous iPhone model, when it comes to screen resolution.

Additionally, Feng.com says that the iPhone 6s models will feature Force Touch support, and that the cheapest versions will have 32GB of storage on board. Finally, the company is also supposedly using a different metal alloy for the iPhone 6s to prevent bending issues.