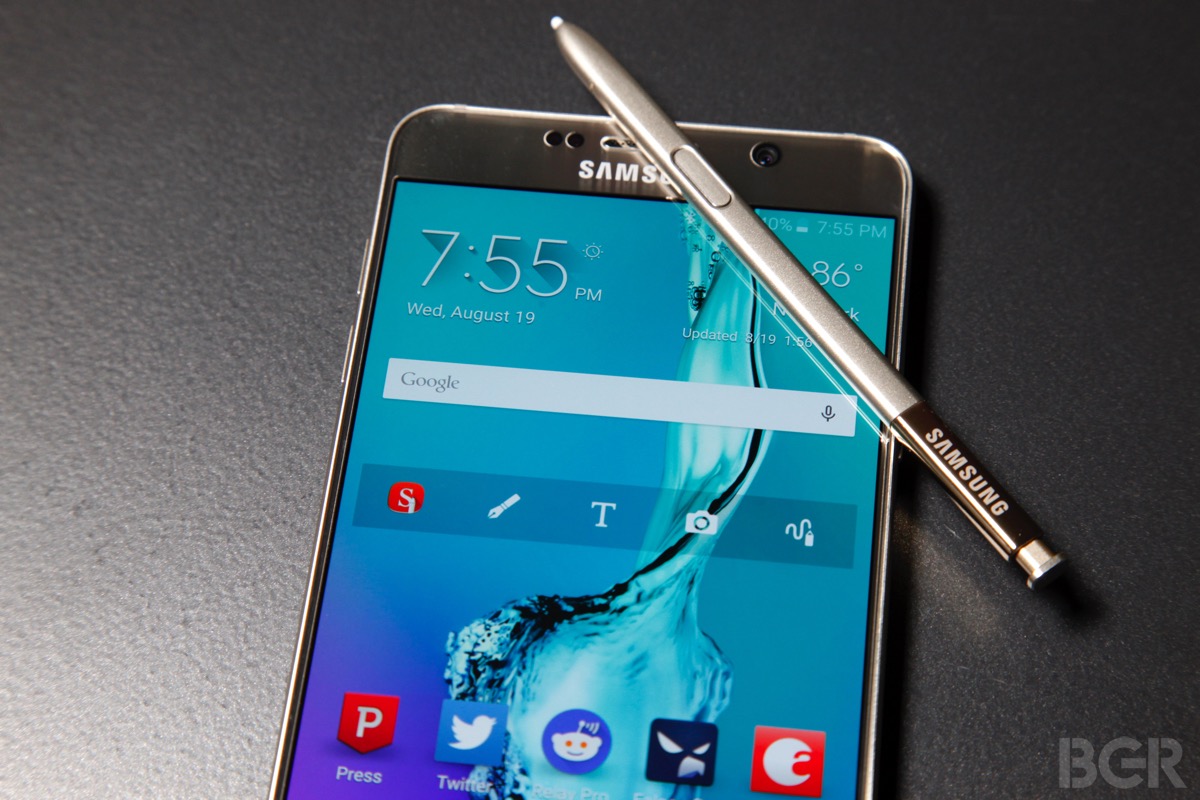 Apple’s newest iPhones were just unveiled yesterday but one iPhone user has been spending time with Samsung’s Galaxy Note 5 to see if it’s good enough to make him switch to Android. Writing over at Droid Life, Ron Offringa offers a thorough rundown of what it’s like for an iPhone user to switch to the Galaxy Note 5 and he offers up some interesting analysis of the device’s strengths and weaknesses.

Some of the Note 5’s biggest strengths are fairly predictable, Offringa writes. The display is absolutely beautiful, as all Samsung displays have been for the last several years. The device’s camera is also one of the best in the world, which has also been a staple of recent Samsung flagship phones. On the less predictable side of things, Offinga also had praise for Samsung’s revamped TouchWiz interface, which he says seems much smoother than previous versions.

All that sounds great — so what’s the downside?

The bottom line, he says, is that while the Note 5 has many strengths, it’s still not enough to get him to leave the iPhone this year.

“I wish the iPhone had a better built in health app and wireless charging and fast charging and better notifications and came with more built in storage and didn’t bend, but I also know that I prefer to have the best apps first over the most featured operating system,” he writes.

Follow the link in our source section below for the full analysis.