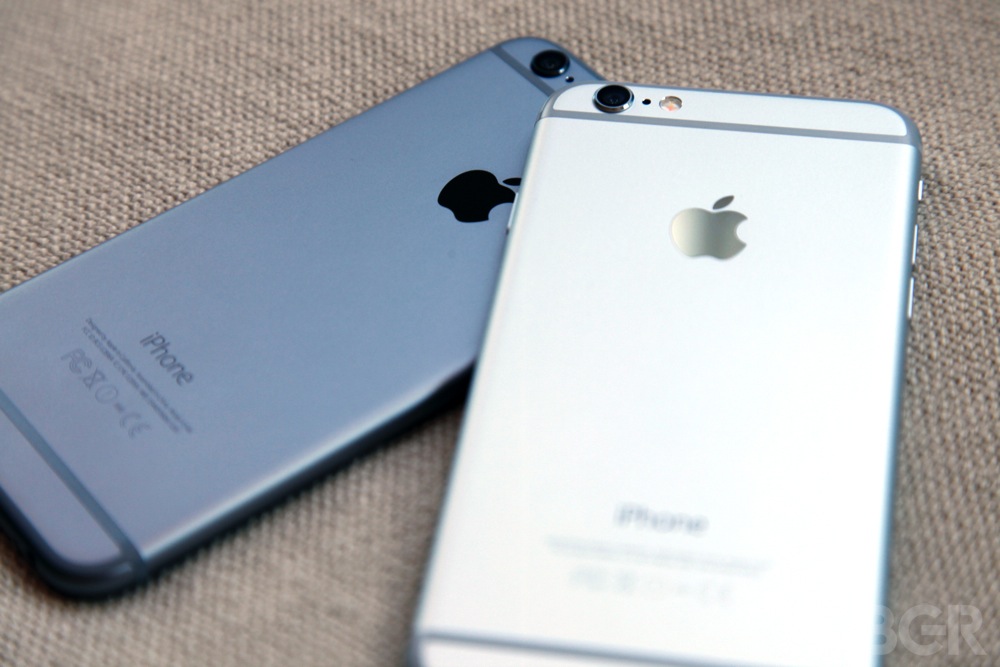 I’ve been a loyal Android fan ever since buying the original Motorola Droid X back in 2010. I’m also a big fan of Google’s app ecosystem, despite misgivings I have about assorted privacy issues. That said, spending the last month with the iPhone 6 has convinced me to buy an iPhone 6s when it launches this fall.

FROM EARLIER: Microsoft Waves the White Flag in Battle with iPhone and Android

Let’s be clear right off the bat: I will not be dumping Android entirely. But at the same time, I won’t be using it exclusively anymore as I have been for the past five years. I have traditionally used two smartphones — one for work and one for personal use — and both of them have always been Android phones. Now, however, one will run on iOS and one will run on Android.

Basically, I think Apple has done a great job of swiping my favorite things about Android while also delivering some things that I don’t think Android can match.

Let’s put it like this: Before the iPhone 6, I never would have considered switching away from Android. I have large hands and I like using phones with displays of at least 4.5 inches or bigger. I also love using SwiftKey as my third-party keyboard of choice, as it absolutely kicks Apple’s miserable default smartphone keyboard to the curb. And finally, I want a phone that has strong integration with Google’s mobile app ecosystem, which I think is unmatched in terms of overall utility.

With the iPhone 6, Apple addressed two out of these three pain points that have historically prevented me from buying an iPhone, as I can now get a phone with a bigger display that also allows me to customize my keyboard. In addition to that, here are some things that I think the iPhone does better than Android phones, in no particular order:

So: Given all this, what’s the big reason I’m still going to use an Android phone? Essentially, it’s the Google app ecosystem, which just flat-out doesn’t work as well on an iPhone. I use Gmail, Google Now and Chrome as important productivity tools to help me through the work day and they all work best — or in the case of Google Now, they’re actually only available — on Android.

The Gmail Android app in particular is insanely useful because it helps me quickly kill the piles of junk email I get with a simple swipe. The Gmail iOS app, on the other hand, requires both a swipe and a tap to confirm that I want to archive an email. This doesn’t sound like a big deal but when you’re deleting as many Kickstarter and IndieGoGo pitches as I am every day, those extra little taps add up.

Similarly, I think that Chrome is the best mobile browser around, even though it certainly has several major flaws such as its massive memory leak issues. But Chrome on iOS tends to be extremely buggy and has a very high crash rate, whereas on Android I’ve never had it crash once.

So this fall I will be buying an iPhone 6s for my personal device and will be buying a new Google Nexus for my work phone. I’m not completely breaking up with Android, but I have made arrangements with it to date someone else on the side.