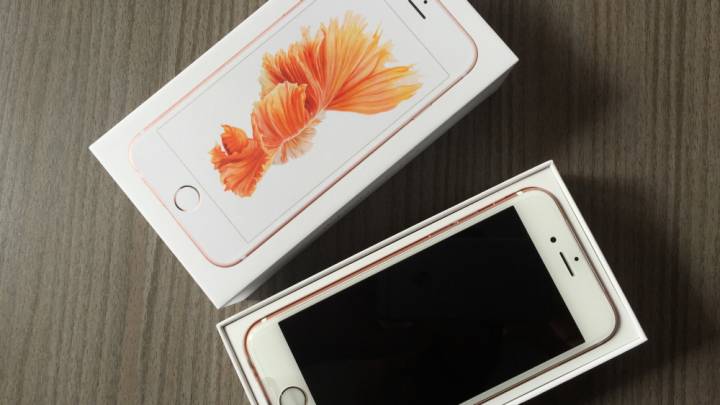 The idea of the iPhone being too fast might sound ludicrous on paper, but in practice, there’s a very good reason that some things take more than a split second to occur on a smartphone.

One example is the ability to unlock the iPhone with Touch ID. After early videos showed how fast the updated Touch ID of the iPhone 6s could work, many users were worried they’d start missing lock screen notifications.

SEE MORE: Who needs octa-core CPUs and 4GB of RAM? iPhone 6s is the fastest phone on the planet

Imagine grabbing your phone from your pocket, holding down the Home button as you bring it up to meet you gaze, and staring at an unlocked phone. Rather than seeing missed texts, calls and emails up front, you’d have to drag down the Notification Center to see what flitted by on the lock screen before you had a chance to react.

No, it’s wouldn’t have been a catastrophic issue, but as it turns out, it’s not really an issue at all. Here’s a video from 9to5Mac’s Ben Lovejoy demonstrating that you can, in fact, still access the lock screen on the iPhone 6s:

So although the Touch ID unlocking feature is noticeable faster on the next-generation hardware, it’s not going to disrupt the way you interact with the iPhone in any meaningful capacity. Phew.