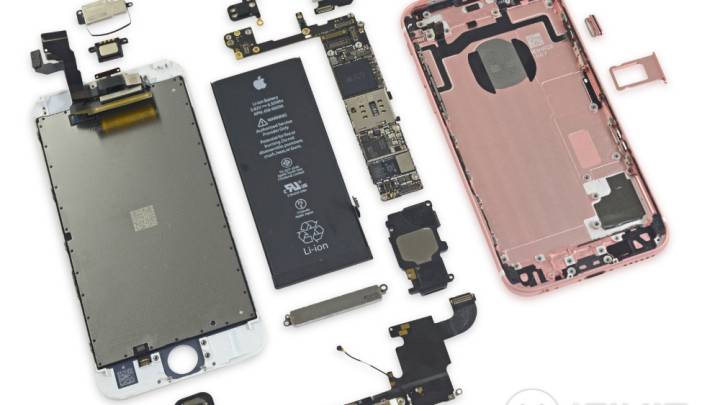 The iPhone 6s is currently on sale in various markets around the world, after nearly two weeks of preorders. The folks at iFixit, the well-known do-it-yourself gadget repair site, were among the first people in the world to get their hands on a fresh new iPhone. However, unlike Apple fans looking to actually use the handset, iFixit bought the rose gold 16GB iPhone 6s so that they could tear it apart as soon as possible.

The full video showing this “official” iPhone 6s dismantling process follows below – and yes, it provides definitive answers to your RAM and battery questions.

iPhone 6s owners looking to repair the iPhone 6s themselves aren’t necessarily advised to do so. The gadget got a 7/10 repairability score, just as its predecessor did, which means it can be a bit difficult to repair. But there are several things that can go wrong, so check out the video below and iFixit’s full iPhone 6s teardown guide at this link before proceeding.