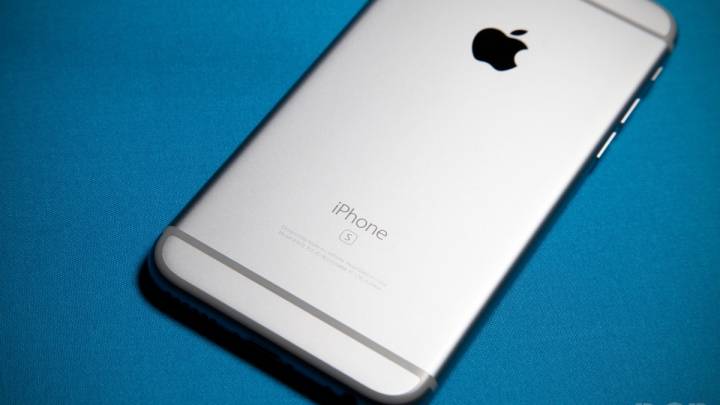 Despite rumors to the contrary, Apple once again launched entry-level iPhone models with just 16GB of internal storage this year. The iPhone 6s and iPhone 6s Plus both start at 16GB, and neither phone supports expandable memory.

Why, in 2015, does Apple continue to insist on selling iPhones with just 16GB of storage? I have explained it a dozen times before here on the site, so here’s the abridged version: Apple has better margins on more expensive iPhones, and the perceived value of the jump in storage from 16GB at the low end to 64GB in the middle of the pack encourages people to buy the pricier model.

A team at RBC Capital Markets led by analysts Amit Daryanani and Mark Sue surveyed more than 6,400 prospective iPhone buyers in an effort to determine how the iPhone 6s will impact Apple’s bottom line. The team’s findings point to the continuation of a trend that Apple and its investors enjoyed very much in 2014 and the first half of 2015: Ever-increasing iPhone ASPs.

RBC’s big survey had three key takeaways, as outlined by Daryanani in a note to investors that was obtained on Thursday by BGR:

1) Consumers are more shifting towards higher memory configurations (16% intent to purchase 128GB vs. LY at 12%).

3) mix between 5.5” (6s+) remains healthy at 40% of total consumers intending to purchase the phone.

“Consumers are more shifting towards higher memory configurations,” Daryanani wrote. “In total, our survey indicates: 33% intent to purchase 16GB (vs. 40% LY), 51% intend to buy 64GB (48% LY) and 16% intend to buy the 128B (vs. 12% LY). The shift up in memory has two important benefits – A) It bolsters ASP’s higher and B) provides further margin tailwind. We estimate AAPL makes >85% gross-margins on memory which would result in a positive tailwind (corporate at ~40%).”

RBC expects Apple to top last year’s December-quarter iPhone sales record, which came in at a staggering 74.5 million units. And as an interesting aside, the firm’s survey found that 13% of respondents intend to purchase an Apple Watch, which is up from 11% the last time RBC surveyed Apple customers.