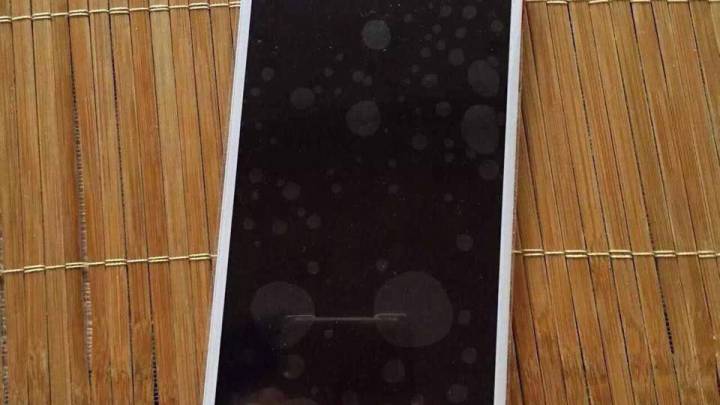 Next week, Apple will unveil the iPhone 6s and iPhone 6s Plus, two of the most anticipated handsets of the year. Many reports have already painted a pretty good picture of what to expect from the new generation of devices, suggesting that even if it’s an “S” year, 2015 will bring the most important S update to the iPhone.

However, not all of the iPhone 6s’ secrets have been exposed, and a new report seems to share one more hidden detail about Apple’s upcoming flagship handsets.

According to supply sources from Asia, Apple is about to make an unexpected move for the future iPhones. Instead of sticking to in-cell display technology the company first introduced with the iPhone 5 a few years ago, Apple is moving back to glass-on-glass touch panels for the 2016 iPhones, while the 2015 unit will stick to in-cell technology.

While in-cell touch tech lets smartphone and tablet makers slim down the size of their devices, it still has plenty of drawbacks that apparently convinced Apple to dump it, at least when the iPhone 7 is concerned.

Current in-cell panels may hinder Apple’s plans to improve the iPhone’s display, both when it comes to screen resolution and bezel-free designs, Digitimes reports. In-cell touch panels are struggling with touch sensitivity on the edges, a “feature” that prevents edge-to-edge display designs for devices. Pursuing Ultra HD (4K) resolution is also apparently difficult due to production bottlenecks.

There’s nothing official from Apple to confirm the move to glass-on-glass displays for either the iPhone 6s or iPhone 7. But it’s likely that iPhone 6s teardowns following the official launch of the handset will provide more information about the screen technology Apple will be using this year, particularly considering that the iPhone 6s models will come with Force Touch displays.