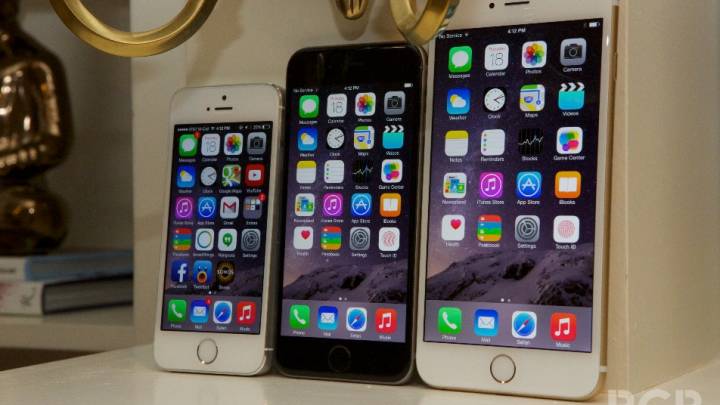 Apple is reportedly working on several iPhone models for next year, including one that’s going to meet the needs of users looking for iPhones that can be easily operated with just one hand, Chinese publication Feng reports.

Apparently, supply chain sources have revealed that Apple has planned a new 4-inch iPhone model for the second half of 2015, a screen size the company used in three earlier iPhone versions so far, including the iPhone 5, iPhone 5s and iPhone 5c.

FROM EARLIER: Deja vu: New report says the iPhone 6s might have a special kind of glass cover next year

Nothing else has been reported regarding the possibility of a 4-inch iPhone model that could be included in the company’s 2015 iPhone 6s lineup.

Currently, Apple is still selling the iPhone 5c and iPhone 5s as the more affordable iPhone models in its portfolio. Both devices are compatible with iOS 8 and should support Apple Pay once the Apple Watch launches next year.

Of all iPhones currently sold by Apple though, only the plastic iPhone 5c doesn’t feature a Touch ID fingerprint sensor. A recent report said the iPhone 5c will reach its end of line next year, though it didn’t mention anything about a possible replacement device.

That said, it wouldn’t be surprising for Apple to be interested in offering the same three iPhone size choices next year — by launching new high-end, 4-inch, 4.7-inch and 5.5-inch iPhone 6s models — even after the iPhone 5c is discontinued and the 5s drops into Apple’s free-on-contract slot.