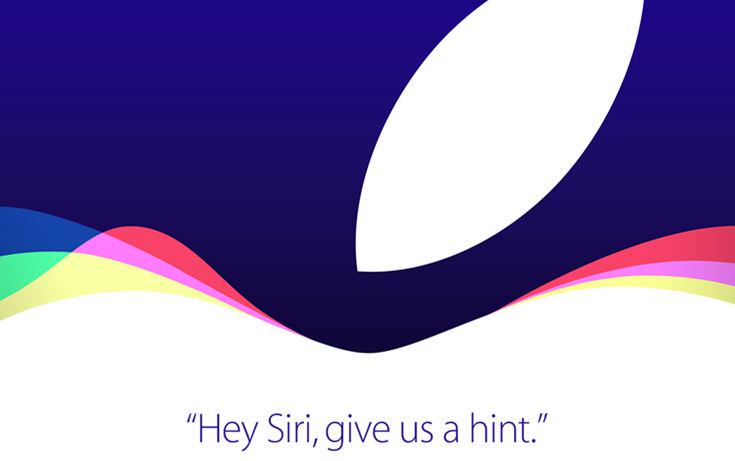 Apple on Wednesday will unveil the iPhone 6s and iPhone 6s Plus during a big media event that’ll also bring other significant announcements, including iOS 9, and iPad Pro. The new smartphones are likely going to be the stars of the show, with Apple expected to start preorders on September 11th. However, a new rumor from Japan says the smartphone won’t be released on September 18th in Japan, as the release date has been pushed back to September 25th to coincide with the rumored launch in China.

Japanese tech blog Macotakara, an accurate source of Apple leaks in the past, says that the iPhone 6s launch date in Japan has been pushed back to September 25th. Initially, local carriers were expected to launch it on September 18th – in fact, leaks from Japan and Germany suggested not long ago that September 18th would be the release date of the new iPhones in Apple’s initial markets.

Macotakara goes on to say that China may launch the iPhone 6s models on September 25th as well. It’s not clear if any other markets might be affected by these supposed delays.