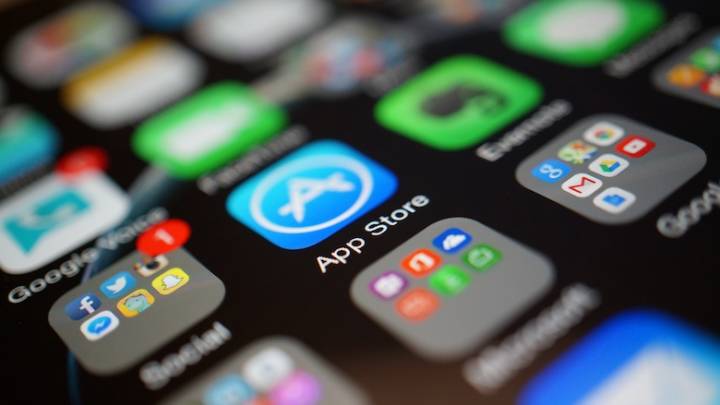 In a couple of months, Apple will launch two new iPhones that will probably sell extremely well from the moment they become available for preorder. For Samsung, that’s both good and bad news, as the company will make plenty of money on the new iPhones, and it will also see sales of its own devices take another hit.

Either way, Samsung is already preparing for a massive iPhone 6s launch on both fronts, according to reports. The company is reportedly pushing up its Galaxy Note 5 launch, while mass-production of a boatload of components for the new iPhones kicks off at the same time.

According to Digitimes, both Samsung and TSMC have started volume production of the A9 chips that will be used in the iPhone 6s and iPhone 6s Plus. The two companies have each won orders to make the next-gen processors required for the smartphones, and the site’s sources said that Apple might ship around 80 million iPhone 6s units by the end of the year.

A recent Wall Street Journal report claimed that Apple might make up to 100 million new iPhones this year.

Before volume production started, Apple requested modifications to the chipset’s mask patterns, and chipmakers had to rework wafers, according to the report. However, it does not appear as though that design change will affect the iPhone 6s launch.

TSMC will reportedly start mass production of the A9 chips in the fourth quarter of the year, suggesting Samsung may have been tasked with building the first round of chips. TSMC will also make fingerprint sensors and audio chips for the iPhone, the report said.

Apple is expected to announce the new iPhone 6s family during a special media event in early September, and the new phones should be released soon after that.