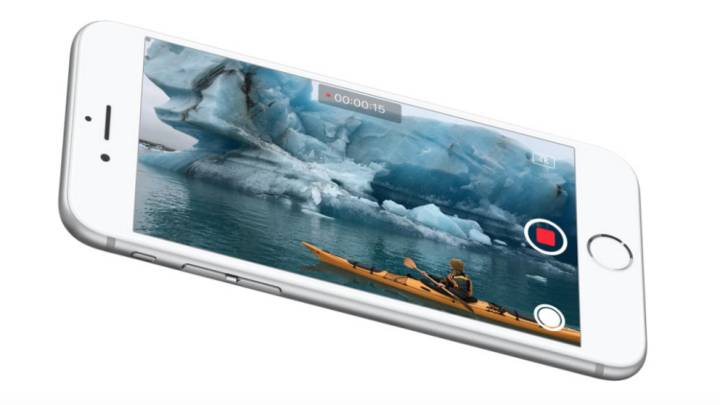 Apple has excelled over the years at making the iPhone’s camera one of the most important assets of its smartphones, as only Samsung’s high-end flagship devices regularly rival the quality of Apple’s iPhone cameras

The iPhone 6s will be no different. Apple has significantly upgraded the camera performance of the handset, upping its megapixel count for the first time in years. In fact, the following video shows you the real potential of Apple’s camera tech… although it’s not going to be necessarily visible to customers choosing the 4.7-inch handset over the phablet-sized version.

One of the “problems” with the smaller device – and the only real difference between the iPhone 6s and iPhone 6s Plus other than the size – is the main camera’s “flaw” of not supporting optical image stabilization (OIS).

Considering Apple’s way of doing things, that’s not a surprise. Last year’s Plus model also had the same advantage and this is an “S” update. But Apple this year has further upgraded iPhone video recording capabilities, adding 4K recording support to both new models. Most importantly, video recording also gets OIS support on the iPhone 6s Plus, something the iPhone 6 Plus doesn’t offer.

In case you don’t think that’s a big deal, just check the comparison video below. German tech site Giga.de recorded virtually similar videos using the new iPhones that showing the power of OIS support in the iPhone 6s Plus.

The site noted that both devices also incorporate software image stabilization for video, but it works better for Full HD recordings on the iPhone 6s (that’s 1920 x 1080) than in 4K mode, when digital image stabilization isn’t “that effective.” Check the video below to see the comparison yourself.