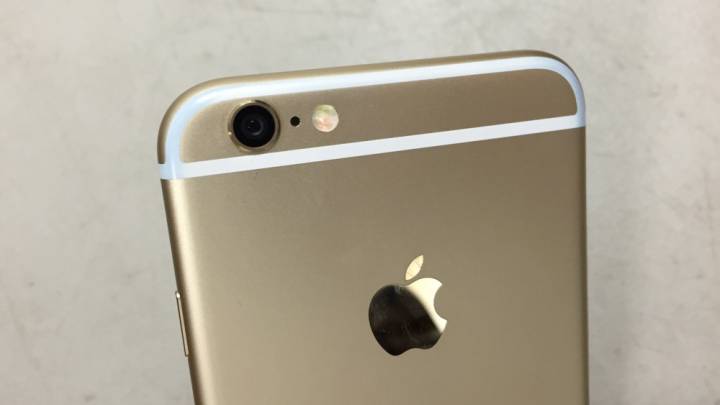 The iPhone 6s is nearly here and 9to5Mac has posted some new leaked photos that give us a look at two of the device’s key new features: Force Touch and a larger FaceTime camera. Force Touch is the technology that Apple introduced with the Apple Watch that lets users execute different commands on a touch display depending on how hard they press on it. The larger FaceTime camera, meanwhile, is designed to help users take higher quality selfies and will even come with its own flash to make it easier to take selfies in the dark.

Here is the front panel of the iPhone 6s laying on top of the front of an iPhone 6. Notice that the new panel has a much larger space for the front-facing camera than last year’s device has.

This photo, meanwhile, is described as ” a magnified look at what is likely to be a screen component to power the new Force Touch integration or Taptic Engine in the new iPhones.” It’s hard to get a sense of just how different this is compared to previous iPhone models without an iPhone 6 panel for comparison, but we do expect the addition of Force Touch technology will make the iPhone 6s slightly thicker than its predecessor.

These are just two of the leaked photos 9to5Mac has posted. To see even more and to check out a video breaking down the leaked iPhone 6s components, be sure to visit 9to5Mac’s full gallery here.