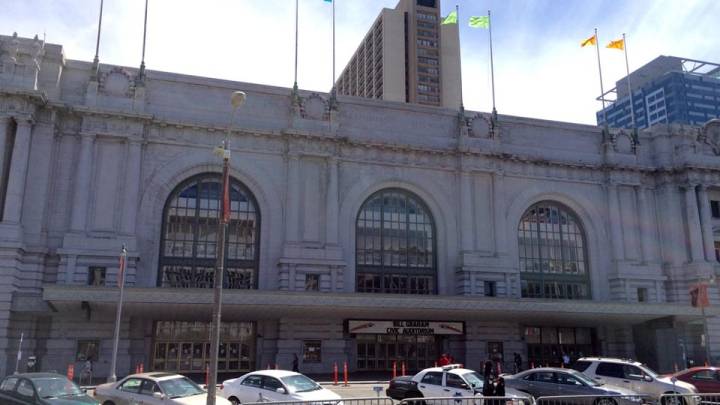 Earlier this week, a report said that Apple has already reserved a massive auditorium for its upcoming iPhone 6s and iPhone 6s Plus launch, the Bill Graham Civic Auditorium that can house significantly more guests than Apple’s usual keynote locations. A new report seems to confirm that Apple has indeed booked the place for a week in September, adding credence to a report from a trusted source who said a few weeks ago the iPhone fall event is scheduled for September 9th this year.

According to the same Hoodline, which first mentioned details about the suspected Apple involvement in the unspecified and very secret upcoming Bill Graham Civic Auditorium event, a source confirmed that it’s Apple the company making ample preparations at that location.

“Our source, who wished to remain anonymous due to the extreme privacy surrounding the event, has shown us documentation from event logistics indicating that Apple is renting the building through September 12th,” Hoodline wrote. “This timing is consistent with what we were told by a security guard on Monday.”

Apple, on the other hand, with less than two weeks to go to the rumored September 9th iPhone 6s event, is yet to send invitations to the media. Conversely, last year Apple scheduled its iPhone 6 announcement for September 9th, releasing invites to the press on August 28th.