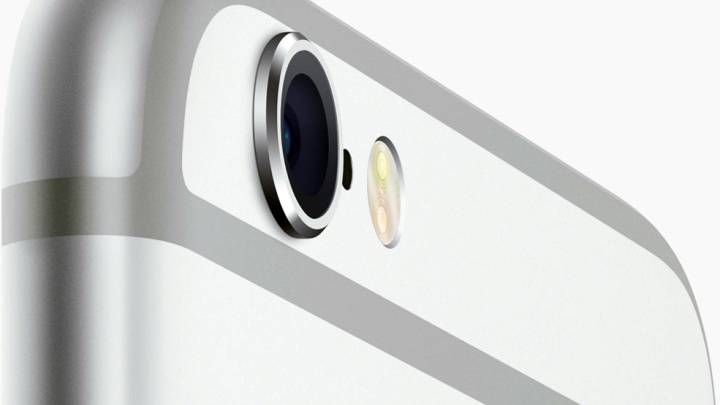 Apple over the past few years has devoted a ton of engineering resources towards ensuring that the iPhone camera remains best in class. Through a combination of subtle hardware improvements and clever software advances, each successive iPhone model has brought with it huge improvements in camera quality. With the iPhone 6s release just around the corner, camera quality on Apple’s iconic smartphone is about to take another huge leap forward.

Touching on this, professional photographer Austin Mann recently laid out a few thoughts detailing how the upcoming camera improvements on the iPhone 6s will affect photographers. As a talented and widely respected photographer, not to mention someone whose photos have appeared in Apple marketing campaigns before, Mann offers up a unique perspective on how the iPhone 6s might shake things up.

First up, the biggest iPhone 6s camera rumor is that users will finally be able to record video in 4K. Not surprisingly, Mann believes that Apple will position this as one of the iPhone 6s’ key selling points.

This will be the biggest feature to roll out. At the keynote, I expect to see an epic reel of jaw-dropping footage, shot by the world’s top filmmakers in the most remote places on earth, all captured in 4K on the iPhone.

That’s certainly Apple’s style. One thing we won’t likely hear, though, is how much storage space 4K footage is going to take up. Needless to say, if you want to get your 4K on, you’ll probably want to upgrade past Apple’s entry level 16GB model.

Now another rumored iPhone 6s feature is the inclusion of a 12 camera, a nice step up from the 8 megapixel camera Apple has relied on over the last few years. To this point, Mann is not overly thrilled. Indeed, what Apple has been able to do with an 8 megapixel camera over the years underscores how playing the megapixel game can often be misleading.

“Everyone will be really excited about this,” Mann writes, “but to be honest, I’d rather have insanely awesome low light capabilities.”

As for other features, Mann says we can expect to see faster image processing, faster burst mode, and Force Touch enabled quick-access to the camera from the lock screen. Taken together, the iPhone 6s camera will more than likely deliver a whole lot of enhanced functionality that should get users excited.

Make sure to hit the source link below for the full run down of Mann’s thoughts and expectations. All in all, it provides a great real-world overview of what Apple is likely to introduce at its special iPhone event next Wednesday.