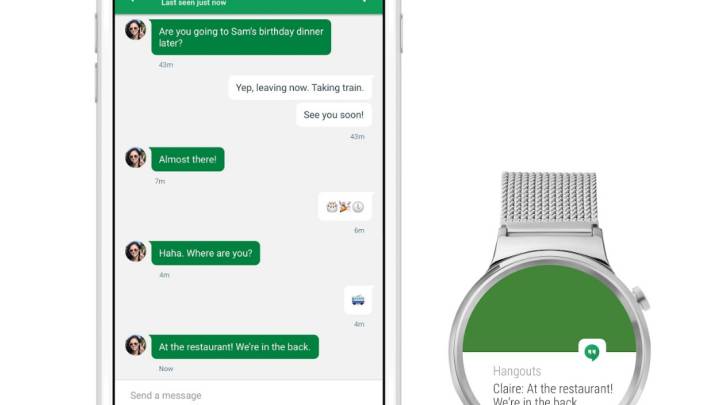 Google on Monday quietly announced that Android Wear is indeed getting iOS support, which means all existing and future Android Wear devices can be paired with iOS, as long as they receive a new software update from Google. That said, we already had an inkling something like this was coming thanks to some recently leaked information about Huawei’s upcoming Android Wear device.

A leaked Amazon listing for the Huawei Watch revealed not only the upcoming prices for the device but also the fact that it’ll be compatible with devices running either at least Android 4.3 or iOS 8.2. You can see a screenshot of the web page, with a Google cache version of it available here.

The preorder listing was quickly removed from Amazon with Huawei telling Android Police that it contained erroneous data. “Earlier [on Friday], incorrect information about the upcoming launch of the Huawei Watch was published on a partner website,” Huawei said. “We have nothing to announce at this time. Stay tuned for more details next week.”

The Amazon listing said the device will be launched on September 2nd, revealing various price tiers for the device, including $349.99, $459.99, $799.99. The Huawei Watch was one of the most interesting wearable announcements coming from MWC in early March, a device that pleasantly surprised smartwatch fans with its overall design and build quality. However, Huawei is yet to start selling the wearable.