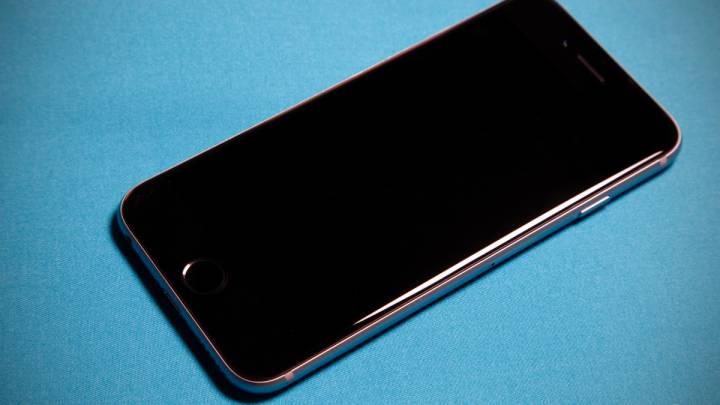 After performing multiple with two iPhone 6s models, one with a Samsung processor and one with a TSMC processor, Ars Technica came to the conclusion that “there are definitely circumstances under which the TSMC phone will last longer than the Samsung phone, but it’s not a universal problem.”

The only test with an appreciable gap was the Geekbench 3 test that stirred the pot in the first place. So yes, there is a difference between the chips, but as Ars Technica notes: “Most of the time, iPhone 6S battery life should be similar no matter which chip your phone is using.”

Having used only two phones, each of which have varying components aside from the A9 processor (just like every other iPhone 6s currently out in the wild), the test has plenty of limitations. But even taking into account previous tests from other publications, test from users on Reddit and Apple’s own calculations, ‘Batterygate’ just isn’t that big of a deal.

That’s not to say that it isn’t an issue! It raises some important questions about quantity versus quality, especially as the strain on Apple’s production continues to increase every year. But you don’t need to fret over whether or not your iPhone 6s is going to die hours before your neighbor’s just because they have a different A9 chip.