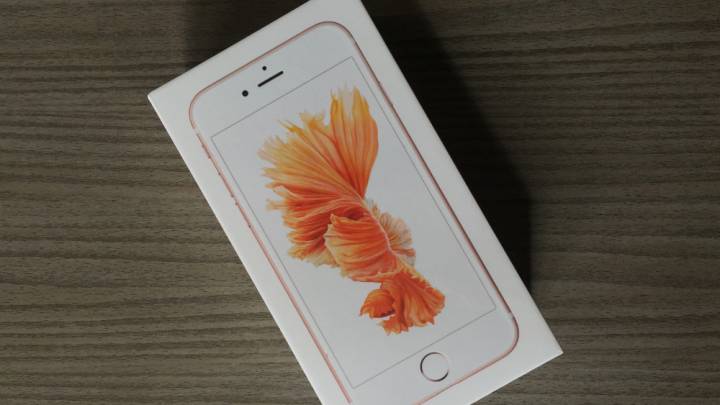 The cheapest iPhone 6s costs $650, but it’s really not worth the money. Why? Because it has just 16GB of storage, which is woefully small for modern smartphone users’ needs, particularly when we consider that Apple has added 4K video recording capabilities to the iPhone 6s. iOS developer David Smith has written the definitive essay on why the 16GB iPhone 6s offers a flat-out bad experience to users, even though it certainly helps Apple keep up the iPhone’s average selling price.

Smith, who says his unofficial slogan is “friends don’t let friends buy 16GB,” nonetheless bought a 16GB iPhone 6 Plus last year that he gave to his wife just as an experiment to see how much use it would be. It goes without saying that it really wasn’t useful at all.

“Despite my best efforts to keep her storage in check (and all the cloud services that are supposed to help turned on), under typical use her phone will just eventually fill up,” he writes. “This experience isn’t just bad in that it misses that moment. When your phone hits zero space the device becomes horribly unresponsive, making the process of freeing up space cumbersome and time consuming.”

Smith then gives us a look at some data from people who use his Audiobooks app and have 16GB iPhones. As you can see in the chart below, most of them have almost no space left on their devices.

Obviously if you’re constantly in danger of running out of space, it’s going to hurt your experience with the device. Smith writes that this is particularly bothersome because Apple has intentionally chosen to compromise the experience of some of its users to prod them to shell out more money for a device with more storage.

“I’m sure bumping up the base model to 32GB would cost the company more and so by holding the line at 16GB for another year they will increase their profits,” he writes. “This near term benefit will surely help their balance sheet in their next earnings call but comes at the cost of the day-to-day experience of some of their customers.”