I just added wireless charging to my iPhone 6 in 10 seconds, and it cost less than $20 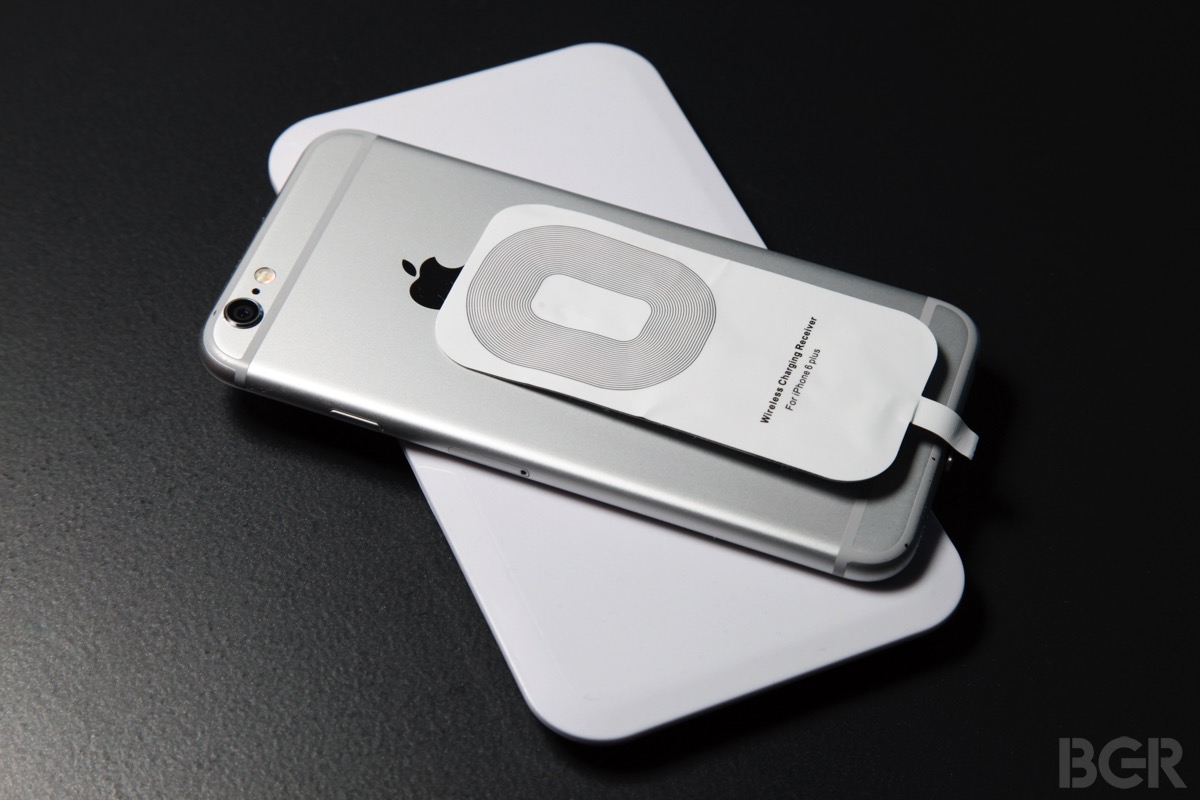