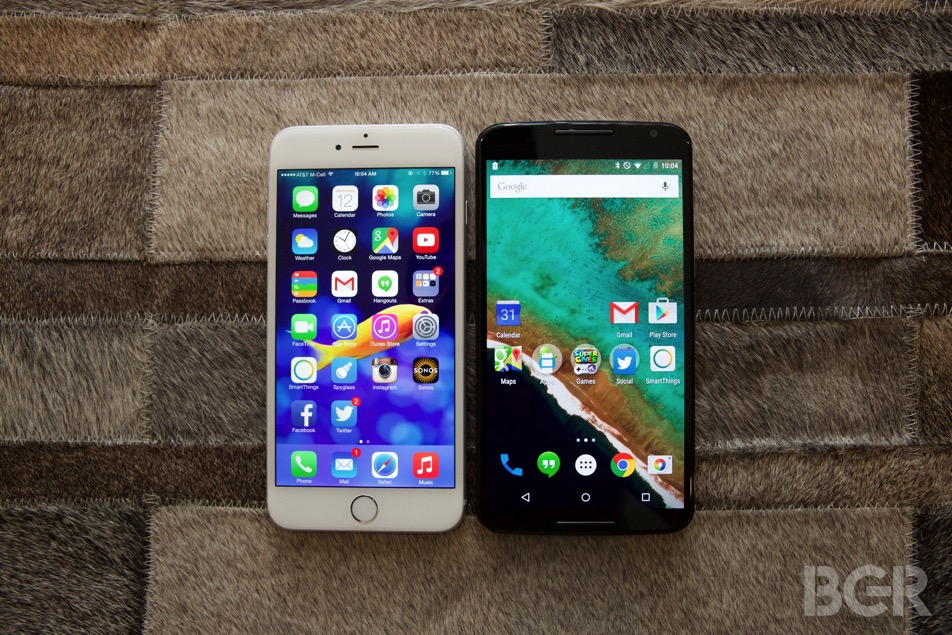 After previous reports suggested that at least one version of the Nexus 6 would come with a built-in fingerprint sensor that would put the handset on par with similar offerings from Apple and Samsung, a former prominent Google and Motorola exec has confirmed the feature was supposed to be included in the Nexus 6, but blamed Apple for not being able to pull it off.

FROM EARLIER: This is what it’s like for an iPhone user to switch to the Nexus 6

In an interview with The Telegraph, Dropbox COO Dennis Woodside, who previously headed Motorola under Google, said that the logo dimple on the back of the handset should have included a fingerprint sensor.

However, because Apple purchased AuthenTec, the company making the best fingerprint sensors around, Motorola decided not to pursue its fingerprint-scanning plans for the Nexus 6.

“The secret behind that is that it was supposed to be fingerprint recognition, and Apple bought the best supplier. So the second best supplier was the only one available to everyone else in the industry and they weren’t there yet,” Woodside told the publication.

The former Motorola exec also added that having fingerprint recognition on the Nexus 6 “wouldn’t have made that big a difference.”

Woodside full interview with The Telegraph, further detailing his activity at Dropbox, follows below.