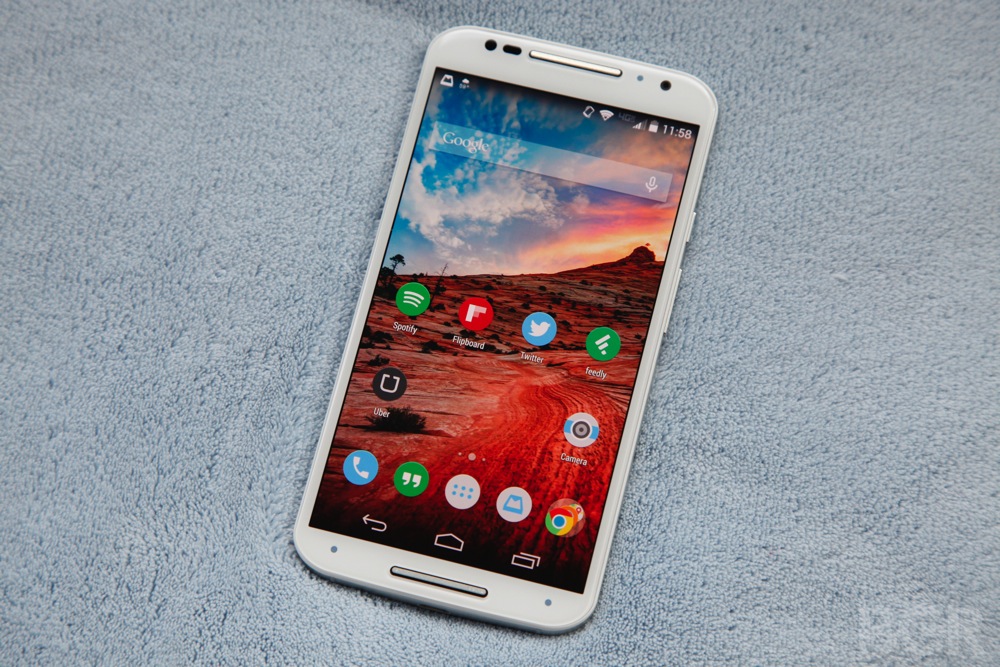 When you look at the iPhone 6 and 6 Plus sales figures, it’s hard to believe that the high-end smartphone business is drying up, but that’s exactly what Motorola President Rick Osterloh argued in an interview with Re/code earlier this month.

“The days of the $600-$700 smartphone are numbered,” Osterloh told Re/code. “People are realizing they don’t need to pay that much money.”

Osterloh’s confidence is due in part to Motorola’s momentous success with the Moto G, which quickly became the company’s best-selling smartphone of all time. In developing markets, affordable devices are gaining a nearly immeasurable amount of traction as low-end first-party vendors begin to pull the rug out from under the biggest names in the industry.

Rather than attempt to beat Huawei, ZTE and others with expensive handsets, Motorola has decided to join them. It’s a difficult position to be in, but Motorola is doing what it can to compete as Samsung and Apple continue to dominate the high-end segment. Even the brand new Moto X, which we recently called the best Android phone on the market, is just $99 on contract in the United States.

It’s obvious that Apple is feeling the pressure as well. The introduction of larger phones is not a forward-thinking decision — it’s Apple hedging its bets. Without significant improvements year in and year out, consumers will eventually begin to question what exactly they are paying for other than a brand name.