iPhone 6 vs. iPhone 6 Plus vs. iPhone 5s: The definitive camera showdown 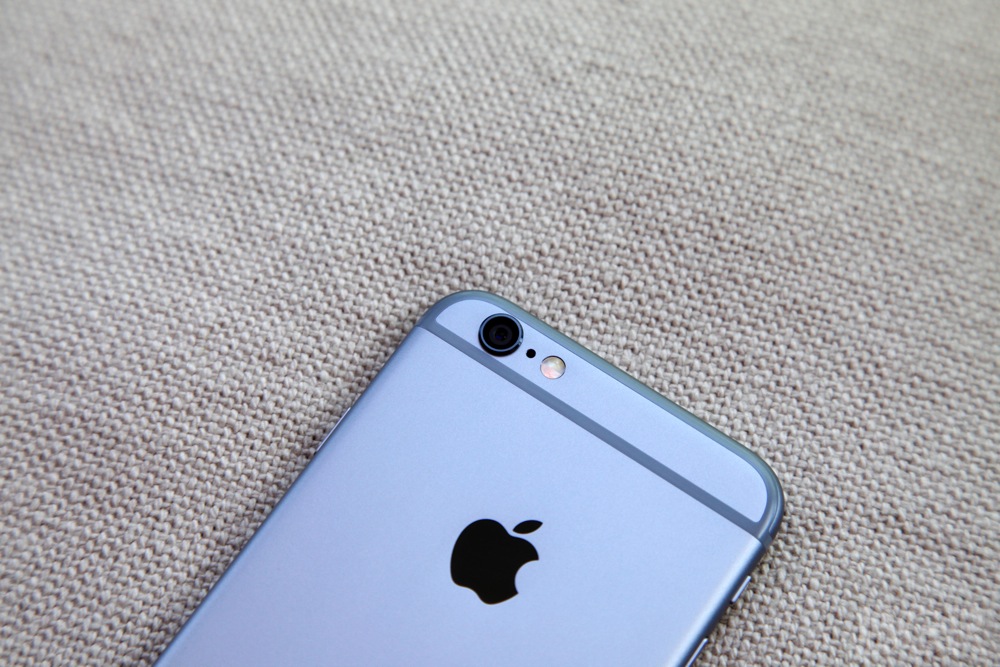 Apple’s industry-leading iPhones are known for several things. Stunning designs and simple but powerful software are both somewhere near the top of the list, but the iPhone line also just so happens to represent some of the most widely used cameras on the planet. While other smartphone makers have long since passed Apple’s iPhones when it comes to megapixel counts, the new iPhone 6 and iPhone 6 Plus still arguably represent the most impressive smartphone cameras in the world.

But are the cameras in the iPhone 6 and iPhone 6 Plus really that much better than the one in Apple’s previous-generation iPhone 5s?

CNET’s Joshua Goldman and Scott Stein set out to answer that very question by pitting Apple’s new iPhone 6 and iPhone 6 Plus cameras against the iPhone 5s as well as each other, since the 6 Plus’ optical image stabilization has the potential to dramatically impact the clarity of photos captured on the device.

All three cameras feature 8-megapixel resolution, 1.5µ pixels, an f/2.2 aperture and a true tone flash, but the new iPhone cameras feature a number of other hardware and software improvements that Apple claims make them the best smartphone cameras in the world.

Is the difference really that noticeable?

CNET did a good job of comparing photos taken with all three devices and the results speak for themselves. On the other hand, however, some of the new iPhones’ most touted features, like Focus Pixels, seemingly aren’t all they’re cracked up to be.

You’ll find one, quite telling comparison shot below taken in low-light conditions, but you’ll have to head to the post linked down in our source section for the full in-depth comparison.