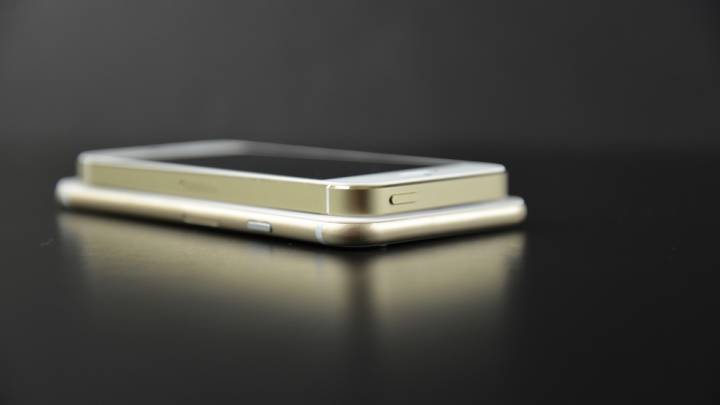 We see mockups that supposedly represent Apple’s upcoming iPhone 6 compared to other smartphone models every day, but a new graphic render could show us exactly how Apple’s next-generation iPhone lineup compares to leading current-generation smartphones.

Business Insider on Wednesday night published a graphic that lines both of Apple’s next-generation iPhone handset up with current flagship handsets from both Apple and Samsung.

As we can see — assuming the schematics and renders that have leaked so far are an accurate representation of Apple’s upcoming new iPhones — the iPhone 6 and iPhone phablet appear to fill two gaps in the market very well.

The iPhone 6 will seemingly be bigger than the 5s but smaller and more comfortable to use than the Galaxy S5. Similarly, it looks like the new iPhone phablet will be larger than Samsung’s Galaxy S5 but smaller than the Note 3 (and Note 4).

Nothing is set in stone but from the looks of things, Apple will follow just as well as it leads. It’s very late to market with large-screened smartphones, but its first offerings look like they will be sized perfectly in this context.

Reports from a number of solid sources suggest that Apple will launch its new iPhone 6 in late September. The phone is expected to feature a new thinner design and a 4.7-inch display. Then, Apple is expected to launch its iPhone phablet with a 5.5-inch display sometime in the fourth quarter ahead of the holidays.

From earlier: Here’s what iOS looks like running on a 4.7-inch iPhone 6