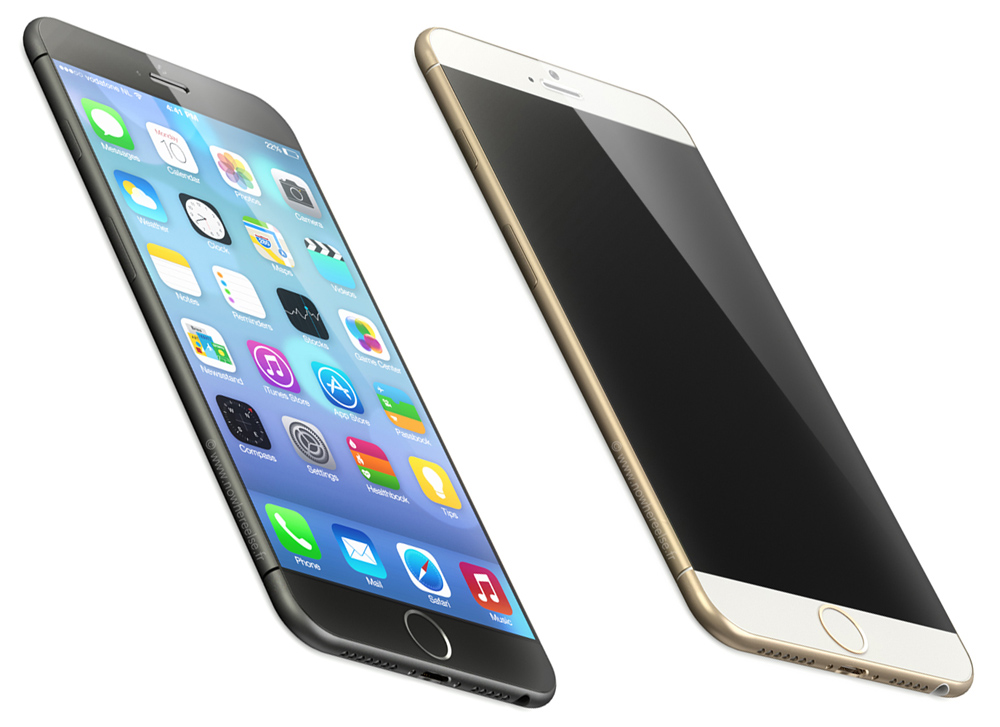 The iPhone 6 is far from being official, but more and more images from China keep showing 4.7-inch iPhone mockups in various scenarios, with all these units sharing the same design. According to them, the iPhone 6 will be bigger than the iPhone 5s but also much thinner. The device will seemingly resemble the iPod touch more than previous iPhones, especially when it comes to the rounded corners and volume rockers. The new iPhone mockups will be extensively compared to all flagship devices running Android, with a latest series of images already showing one such dummy unit next to the iPhone 5s and HTC One (M8).

Chinese publication Moscoat has one iPhone 6 dummy unit – it’s likely not a functional device, as the site doesn’t show it with the screen turned on, not to mention all the scratches on the display and case and the lack of any Apple markings – which it has photographed from all angles, comparing it to the iPhone 5s and the HTC One (M8) in the process.

The dummy iPhone 6 unit Moscoat photographed has a flat back, compared to the HTC One (M8)’s curvy back, with both devices having metal cases.

Images from Moscoat‘s extensive hands-on with the dummy iPhone 6 unit follow below.