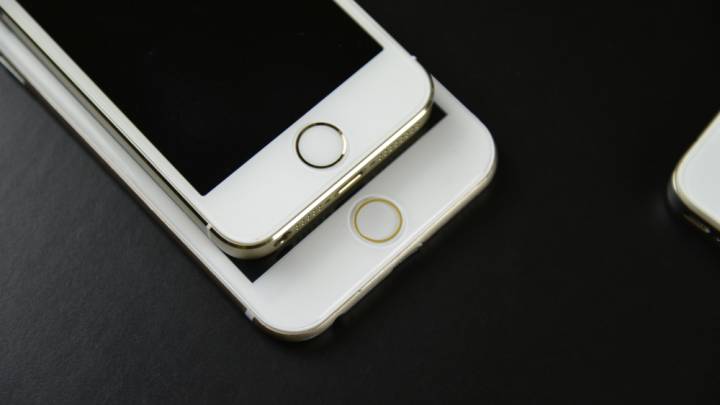 Uh-oh. This is probably not the reaction Apple wants to see from iPhone fans about its upcoming flagship smartphone. Via 9to5Mac, a video posted recently by YouTube user UrAvgConsumer showed several iPhone fans reacting to an iPhone 6 mockup that accurately reflected both the look and the shape of Apple’s bigger smartphone. Some of the iPhone users interviewed unknowingly lobbed what can only be described as the worst insult imaginable at Apple engineers: That it looks more like a Galaxy S5 than a traditional iPhone.

“It looks like a Samsung phone,” said one of the iPhone users, whose friend quickly agreed with her assessment. “It doesn’t really look like an iPhone anymore.”

“It kind of reminds me of the Galaxy,” said another iPhone user during the video.

What could prompt these iPhone users to think that Apple is making devices that look like Samsung’s? A couple of things come to mind. The most obvious is the fact that the iPhone 6 has a larger 4.7-inch display, which puts it closer to the size of Samsung’s flagship phones than any iPhone ever released. Second, the device has more rounded edges similar to the Galaxy S5 and Galaxy Note 3, whereas traditionally iPhones have sharper, more defined edges.

The iPhone users interviewed were also seemingly split over whether they liked the new iPhone’s design — some of them welcomed having a bigger display that would make reading on the device easier while others were perfectly happy with the old design and wanted something that would fit more easily in their pockets.