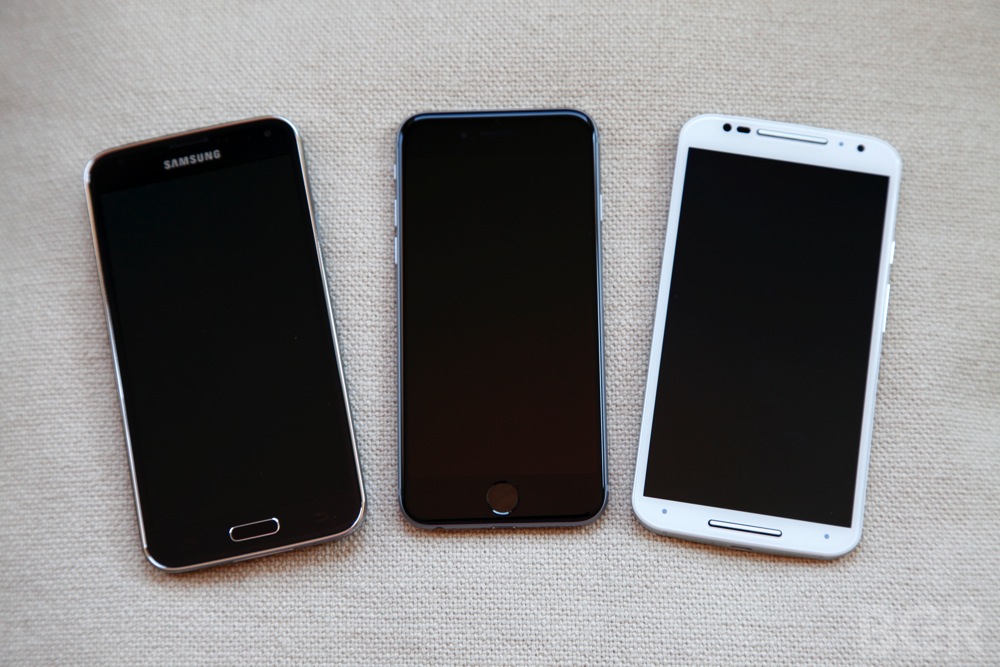 Buying a smartphone in 2014 is an expensive endeavor. Even on a two-year contract, you’re still going to spend around $200 for a flagship device from Apple, Samsung or any of the other major vendors, but there’s one easy way to counteract the bite out of your bank account: trade-ins. A week before the iPhone 6 and 6 Plus officially launched, we published an article about the best trade-in deals in order to help Apple fans get their new phones as cheaply as possible.

Now that September is over, let’s look at how the launch of the iPhone 6 affected the trade-in market.

TRAITORS: Android users are deserting in droves ahead of iPhone 6 launch, trade-ins up 200%

According to a survey taken by gadget recycling comparison site CompareMyMobile, 88.18% of upgraders looking to purchase an iPhone 6 and 6 Plus in September were trading in old iPhones. By comparison, when the Galaxy S5 launched in April, only 18.75% of upgraders were recycling Samsung handsets. In other words, iPhone owners are much more likely to upgrade than Galaxy owners.

For the entire month of September, CompareMyMobile reports that 51.48% of people trading in their old phones were planning to pick up an iPhone 6 or 6 Plus. A majority of upgraders traded in an iPhone 5, but the HTC One (M8) and the Galaxy S4 topped the non-iOS trade-in charts for the month.

Based on the initial iPhone 6 sales figures, this shouldn’t come as much of a surprise, but it helps put the success of the launch into even greater perspective.