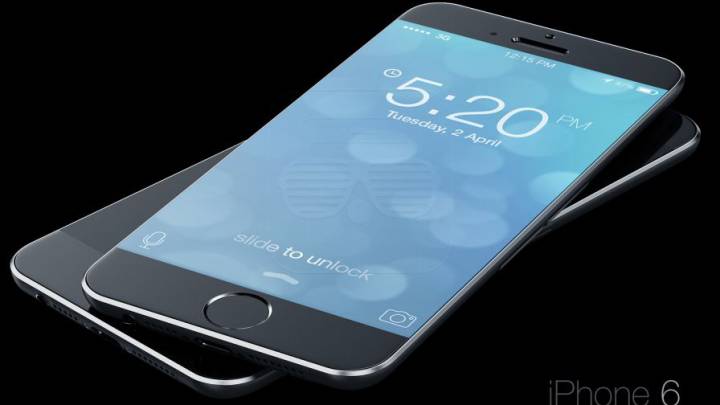 Of course, consumers’ preference for jumbo screens and cheap models has only grown more intense since 2012.

There is zero global unit growth in the category that the current iPhone range occupies. None. This explains why Apple is likely now finally moving to bigger display sizes on the iPhone 6.

The move to the sub-$300 smartphone category is obviously not going to happen anytime soon. So, precisely what happens when the new jumbo-screen iPhones hit the streets is the most fascinating phone industry topic of 2014.

Is there massive, pent-up demand for big-display iPhones that will suddenly revive Apple’s unit growth? Or did Apple miss the window of opportunity by not jumping into the big-display market two years ago? Has the pricing of Android phablets declined so steeply that an expensive iPhone with a modern display size no longer holds the appeal it would have had in 2012 or even 2013?

Apple’s error in moving to the phablet segment may simply be a temporary blunder that is easily corrected later this year — or it may be a huge mistake that is too late to fix now that Android devices with 5- or 6-inch screens are deeply entrenched and starting to drift below $300 price point.

We won’t really find out until Christmas quarter, when Apple ramps up its new devices to peak volumes and Asian Android vendors have their new discount phablet ranges out.