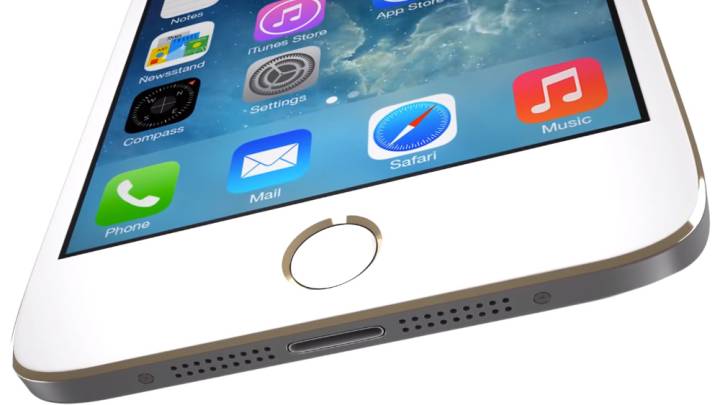 Apple doesn’t break down sales figures for its individual iPhone models each quarter, but industry watchers seem to unanimously agree that the company’s flagship iPhone 5s is the best-selling smartphone ever. Before that, it was the iPhone 5. And before that, the iPhone 4S. Nothing is a sure thing in this industry, but there are plenty of indications that Apple’s next-generation iPhone 6 will take the crown once again following its debut later this year.

Now, the mobile analysts at market research firm Kantar have thrown some more supporting evidence on the pile.

Apple is known for its shockingly high customer loyalty and retention, and Kantar’s latest study reiterates that iPhone owners are a tough bunch to sway.

The firm polled iPhone owners in the United States and found that among those who plan to purchase a new phone within the next 12 months, 88% of them will buy another iPhone.

Samsung is Apple’s biggest rival and the company has made huge progress in the U.S. where customer loyalty is concerned. According to Kantar’s study, 76% of Samsung phone owners who plan to upgrade within 12 months intend to stick with a Samsung device.

But there is still no smartphone maker in the world that can match Apple when it comes to customer loyalty. Add in the notion that larger-screened iPhones could potentially steal a ton of business away from Android phone makers, and we’re likely looking at yet another record launch for Apple in 2014.