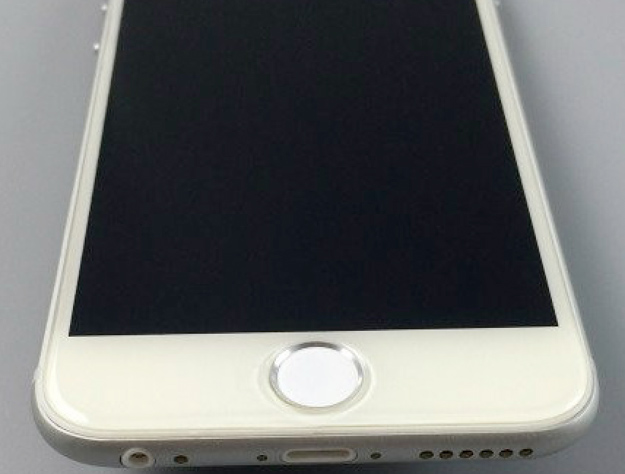 Apple’s next-generation iPhone 6 is widely expected to launch sometime in September this year, perhaps around the same time the iPhone 5s and iPhone 5c launched in 2013. But you don’t have to wait that long to own an iPhone 6 of your very own… sort of.

A string of recent leaks have all focused on a series of supposed iPhone 6 mockups. An example can be found in this post, which shows an iPhone 6 mockup being compared to the iPhone 5s.

According to reports, these mockups were created using Apple’s schematics for the actual iPhone 6 model, which were supposedly leaked recently from Foxconn. Third-party case makers often procure these schematics in an effort to get a jump on designing and manufacturing cases for Apple’s new iPhones.

Well, now you can own your very own iPhone 6 mockup.

As noted by 9to5Mac, some online retailers in the Far East are now selling iPhone 6 dummy units. Inventory of the iPhone 6 models in the two listings the blog linked to on Chinese retailer Taobao has already sold out, but you can expect plenty more retailers to start selling them soon.

Reliable reports suggest that Apple’s upcoming iPhone 6 will feature a brand new design that is larger and thinner than Apple’s current iPhones. The sides are expected to be rounded on the iPhone 6 instead of flat, as they are on the iPhone 5s, and the display is expected to get a size increase to 4.7 inches.

According to reliable Apple analyst Ming-Chi Kuo, the iPhone 6 will also feature a faster processor and NFC, and it will launch late in the third quarter.