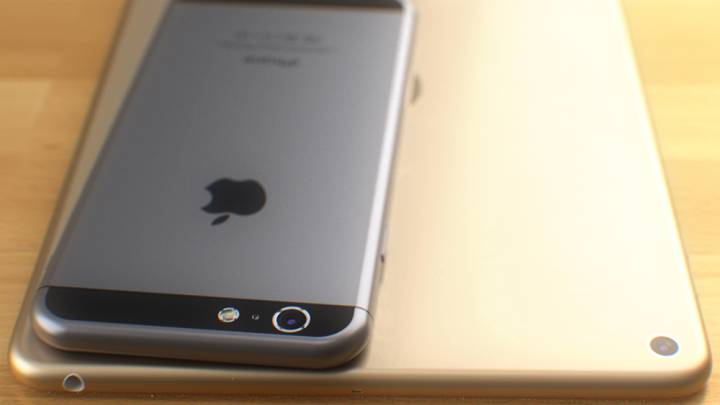 Apple’s next-generation iPhone 6 is now less than two weeks away from its official unveiling, if a report from a solid source and Tuesday’s big leak are to be believed. With the phone expected to launch the following week on September 19th, it makes sense that the components contained within the hotly anticipated handset are now leaking like crazy.

Earlier this week, we saw a China-based cell phone parts retailer post a number of parts said to be destined for inclusion in either the iPhone 6 or the 5.5-inch iPhone phablet set to launch alongside or shortly after Apple’s flagship iPhone. Now, the retailer has added a different component that happens to be one of the iPhone 6’s most interesting new parts.

Chinese retailer ElekWorld on Wednesday updated its available iPhone 6 and iPhone phablet parts listings with two new flex cables that have been revealed for the first time — if they are indeed authentic, of course. The cables seemingly contain Apple’s brand new, completely redesigned “True Tone” flash, which ditches the oblong design on the iPhone 5s in favor of a perfectly round enclosure that looks like it contains either two or four total LED bulbs.

Here are two images of the True Tone flash flex cable said to be from the iPhone 6:

And these images supposedly show the flash component from the larger iPhone phablet: