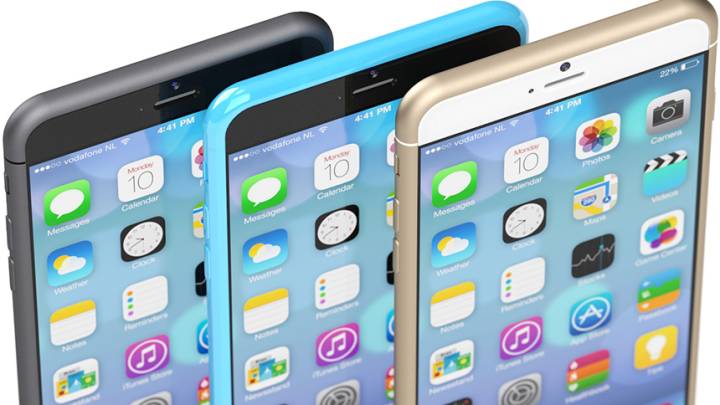 There are plenty of rumors surrounding the iPhone 6, but there is one thing we can be sure of: following its debut later this year, it will be one of the most popular smartphones of all time. In fact, it will almost certainly be the best-selling single smartphone model yet. According to reports from many solid sources, Apple’s iPhone 6 will feature a huge redesign with rounded sides, a thinner case and a larger 4.7-inch display. It may also feature Apple’s new A8 processor and NFC.

Of course, we can’t be completely sure of what we’ll see on the iPhone 6 until Apple unveils the phone in the coming months. That doesn’t mean we can’t hope for certain things in the meantime, and a new survey sheds light on the most desired new features in Apple’s next-generation iPhone.

Mobile discount aggregator WalletHero recently conducted a survey in which it asked more than 1,500 people what new features they want to see most in Apple’s upcoming iPhone 6.

Not surprisingly, almost everyone polled in this survey — 97% of respondents — said they want the iPhone 6 to include longer battery life. 85% said they want a bigger display, which is good news for Apple since a 4.7-inch screen is almost assured at this point, and 73% said they wanted a better camera.

43% of respondents said they wanted the iPhone 6 to include a faster processor, 37% wanted expandable storage from a microSD slot, 35% wanted the phone to be less expensive and 8% were hoping for a dual SIM option.

63% said they planned to buy the iPhone 6 but had no set time frame in terms of when.

Apple’s next-generation iPhone 6 is widely expected to launch in late September this year.