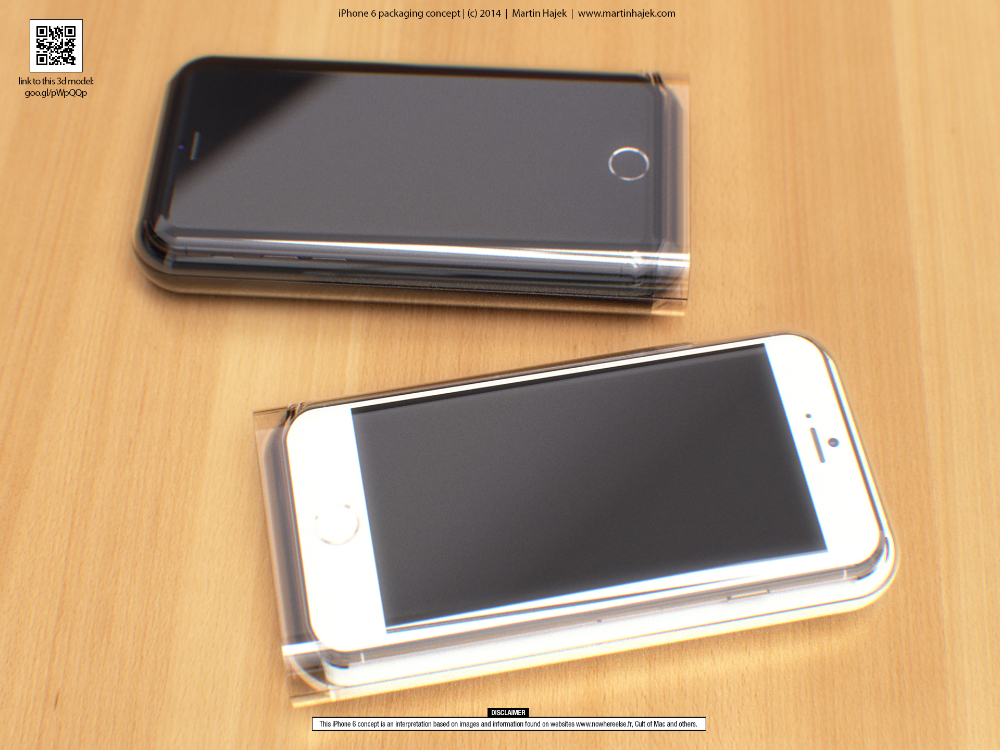 One of the main features of Apple’s upcoming iPhone 6 is its display, not only because it’s supposed be the biggest display Apple has ever used, but also because it’s expected to offer increased durability compared to previous models, thanks to the use of sapphire glass protectors for the screen. Even though there are many contradictory reports on whether Apple will actually be able to successfully build enough sapphire glass for this year’s iPhone 6, at least some new iPhone models will have such a screen and The Guardian has learned that iPhone 6’s sapphire screen production will start this month.

However, the publication notes that Apple’s partner who handles mass-production – GT Advanced Technologies – will reach full operational capacity in early 2015, suggesting that sapphire supply may be limited initially.

“The build-out of our Arizona facility, which has involved taking a 1.4 million square foot facility from a shell to a functional structure and the installation of over 1 million square feet of sapphire growth and fabrication equipment, is nearly complete and we are commencing the transition to volume production,” GT CEO Thomas Gutierrez told investors earlier this month.

Various videos claiming to show sapphire displays for the iPhone 6 models have revealed that the alleged iPhone components are able to withstand a lot more damage, resisting scratches from a variety of materials, and surviving more extreme torture tests.

Apple will unveil its 2014 iPhones in September, during a special media event that will likely be followed by the phones’ launch.