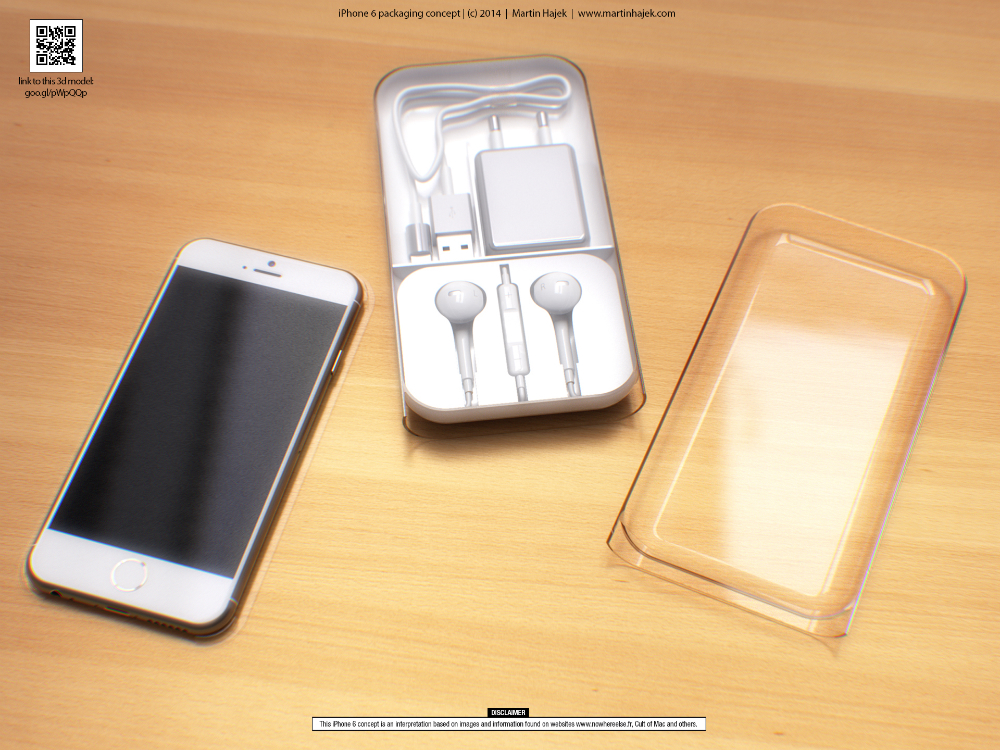 Following a series of reports detailing the imminent arrival of a new iPhone accessory that’s supposed to be even better than its predecessor – i.e., a Lighting-to-USB cable that’s reversible at both ends – insider Sonny Dickson published a short video on his YouTube channel showing the cable in action.

FROM EARLIER: Here’s an iPhone 6 leak that will leave you disappointed

The video, available below, reveals how easily the reversible USB cable can be used when connecting an iPhone to a laptop or charger, and should be a welcomed addition to the iPhone accessory lineup.

Assuming Apple is ready to start selling these reversible USB cables, it wouldn’t be surprising to see the iPhone 6 ship with such a cable in the box – and the same goes for the upcoming 2014 iPad models – although existing iOS device users who own iPhones and iPads with Lightning ports will likely be able to purchase just the cable to replace their existing ones.

However, it’s not known when such an accessory would be available in stores or how much it’ll cost.

It’s also not known whether the reversible USB connector will also bring any other new features to iPhone 6 users, but previous reports indicated that high-definition audio playback may very well be supported.

Even though Apple already has a patent describing this technology, MacRumors points out that the iPhone maker could face some legal troubles from UltraTek, a company that also holds a patent for the technology, and sells cables through major online retailers.