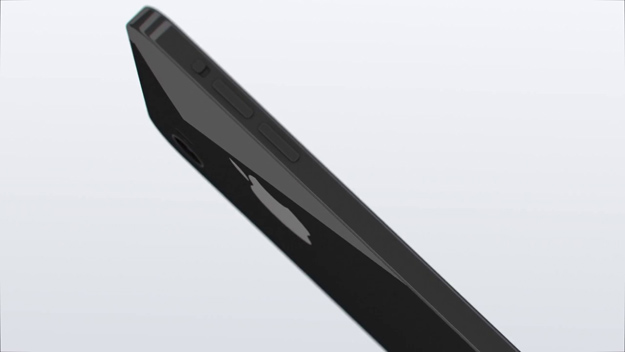 In addition to Foxconn, which is going to reportedly make around 90 million iPhone 6 units this year, Pegatron has also won iPhone 6 orders from Apple. The news from from the Commercial Times, with the Chinese manufacturer reportedly having opened another factory and hired more workers to meet Apple’s volume demands.

iPhone 6 production will apparently start in the second quarter this year, which may indicate a summer launch for the handset. However, the publication has not revealed launch plans for the handset or the number of iPhone 6 units Pegatron will produce this year. And of course Pegatron did not comment on the matter.

Apple is expected to launch at least one iPhone model this year with a screen bigger than the 4-inch display on current iPhone versions, with reports detailing potential screen sizes from 4.5-inch to 5.5-inch for the first Apple phablets. Some analysts see a bigger iPhone 6 as a significant product for Apple, a smartphone that would help the company increase market share at the expense of Android, and iPhone profits.

Apple is also rumored to launch the new iPhone models at some point this summer rather than in fall, with one insider revealing the phone will have a much faster processor and a thinner profile. Furthermore, the handset is said to have an improved camera that may offer optical image stabilization features.