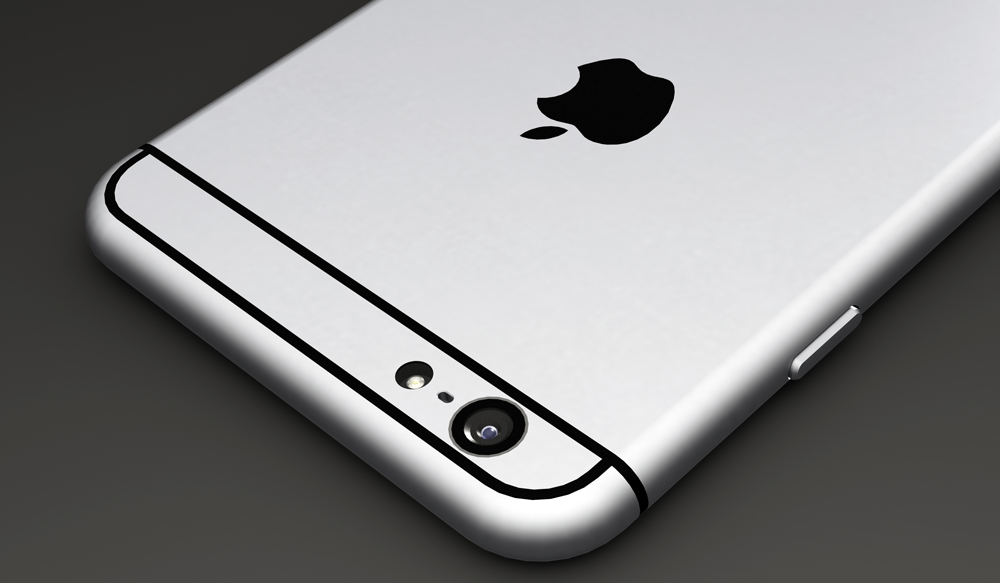 Each year, rumors of impending iPhone shortages at launch tend to subside as Apple and its supply partners miraculously find ways around various manufacturing difficulties in just the nick of time. This year, however, Apple’s move to finally give consumers what they want with a larger display on the iPhone 6 will undoubtedly make keeping up with demand at launch even more difficult than it normally is. And make no mistake, keeping up with iPhone demand is no easy task — Apple sold 9 million handsets through the iPhone 5s and 5c’s first weekend of availability, alone.

So this year, Apple has reportedly made a big change that will help ensure there are enough iPhones to go around when the hotly anticipated new iPhone 6 launches next month.

FROM EARLIER: iPhone 6 gets unboxed before it even exists

Citing multiple unnamed sources within Apple’s supply chain, Digitimes on Thursday reported that Apple has made a huge change to its manufacturing process in 2014.

Whereas the world’s top original device manufacturer Foxconn is believed to have been responsible for producing the bulk of Apple’s iPhones over the years, Apple has reportedly tasked Foxconn rival Pegatron with building 50% of the iPhone 6 units set to be produced in 2014.

With Apple reportedly having placed orders for 50 million iPhone 6 units to be built this year, that would mean Pegatron will churn out 25 million of them.

Apple’s next-generation iPhone 6 is expected to be revealed during a press conference on September 9th ahead of a release the following week on Friday, September 19th. A larger iPhone phablet with a 5.5-inch display is then believed to be launching sometime later this year.