4.7-inch and 5.5-inch iPhone 6 cases show us how much bigger Apple’s next iPhones will be 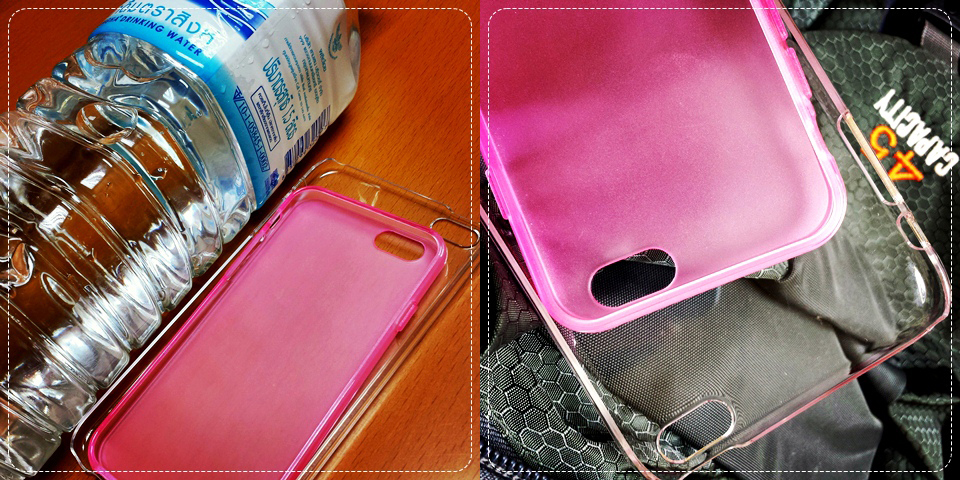