Will the iPhone 6 really be as hideously ugly as we’ve seen in leaks? 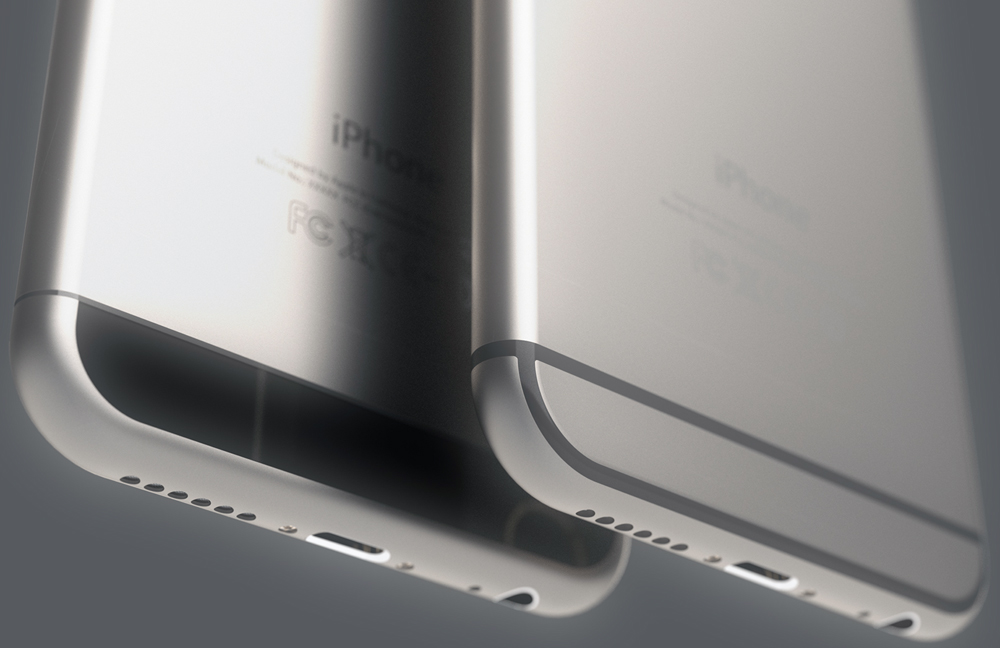