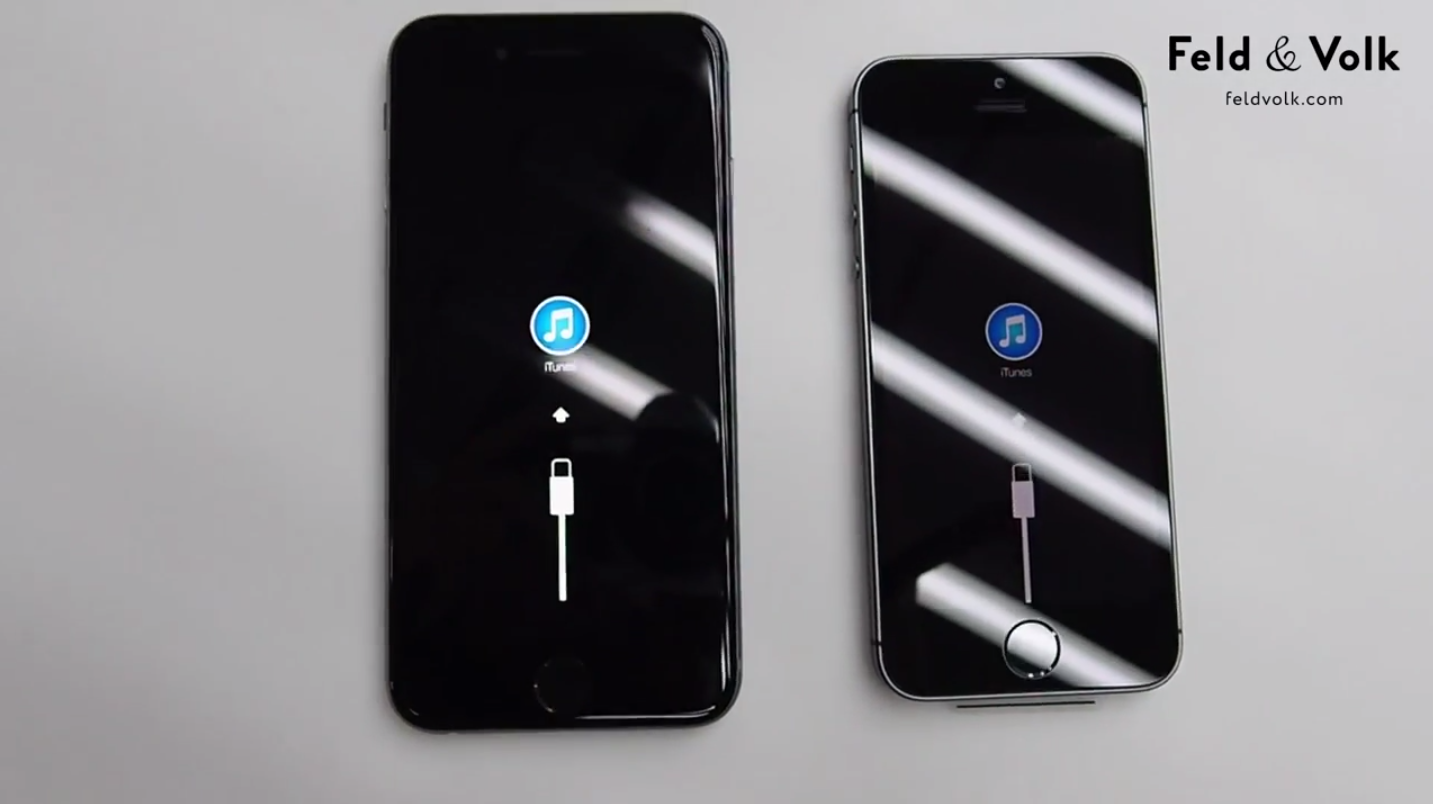 For the first time ever, Apple will unveil iPhone models that will match the size of many competing products, including a 4.7-inch iPhone 6 and a 5.5-inch iPhone 6. While many people can’t wait to get their hands on an even bigger smartphone running iOS, some customers might worry that they’ll lose one feature they love about their device, and that’s one handed operation.

FROM EARLIER: The 128GB iPhone 6 you’ve been waiting for may have just been confirmed

However, a report from The New York Times, which also offered many details about the iWatch, says that Apple will deal with that specific problem.

“To deal with concerns that a bigger phone will make typing with one hand difficult (the current iPhone has a four-inch screen), some changes to the design of the iPhones’ user interface will allow people to type or use apps with just one hand; there will be a one-handed mode that can be switched on and off, two employees said,” the publication writes.

It’s not clear, however, what these UI changes are, as the company has not demoed anything related to this with iOS 8 so far.

What’s obvious from the plethora of iPhone 6 leaks that have hit the web recently is that Apple has adapted the iPhone’s design to make it easier for buyers to use the phone with one hand despite its increased size. The power button, which has been placed on top of the phone in all models to date, has been relocated to the right side, so that it can be easily reached when operating the phone with just one hand. Interestingly, KGI Securities analyst Ming-Chi Kuo said in a recent note to investors that users will be able to assign certain in-app functions to the power button, which could further ease one-handed phone operation.

Apple would not be the first company offering one-handed operation features on a larger device, since Samsung currently has such a feature in place for some of its bigger Galaxy models, including the Galaxy S5 flagship.

The one potential size problem that Apple can’t address via software tricks is comfortably fitting the bigger iPhone in clothes, specifically pants pockets, but at least the iPhone 6 is expected to be slimmer than its predecessor.

Apple will unveil the iPhone 6 on September 9th, during a confirmed media event that’s going to be live-streamed over the Internet.