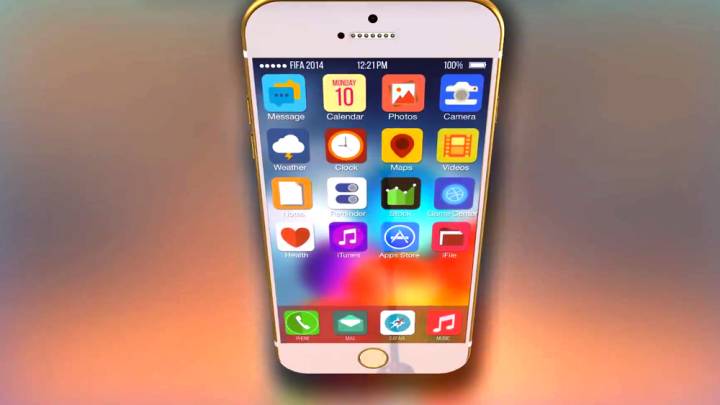 An image purportedly showing an iPhone 6 Quick Start Guide page published by Nowhereelse seems to confirm several details about the device, including button placement and announcement date. Moreover, the publication provides some interesting details about the iPhone 6, and some of them had not been mentioned before.

The leaked image shows a black and white image of the iPhone 6 that lists the helps the user identify certain phone elements, including the ring/silent switch and volume buttons on the left side and the relocated sleep/wake button on the right side. The image also mentions the Home button with Touch ID sensor and Lighting connector placement.

What’s more revealing is the date on the simulated locked screen – September 9th – which is when the iPhone 6 is expected to be unveiled.

The publication had published a similar leaked image last year showing the iPhone 5s, and confirming the Touch ID button’s name. Even so, Nowhereelse says that according to information received from a trusted Chinese source, the leaked page may not be the final version and could see some changes in the future.

More interestingly, the source also revealed that a 128GB 4.7-inch iPhone 6 version will be available in stores next year. Previously, it was believed that the 128GB iPhone version may be reserved for the 5.5-inch model.

Furthermore, the source also said that, for the first time ever, Apple’s upcoming iPhone retail boxes will not actually have the iPhone displayed on the packaging. Instead, Apple will use a white box for the handset, and print only the product’s name on it.

The leaked iPhone 6 image follows below.