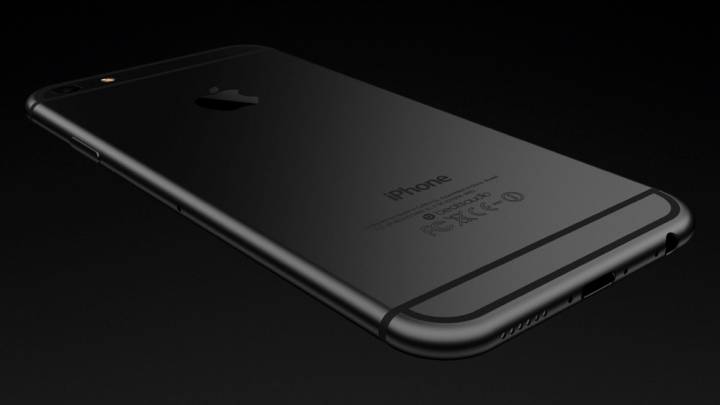 iPhone rumors have become quite a tradition. Each and every year without fail, the flagship product from a company that used to maintain the most well-guarded product lineup in the world leaks uncontrollably. Nearly everything there is to know is revealed long before Apple executives take the stage to unveil new iPhones, and the new device quickly becomes the most sought-after smartphone in the world despite the lack of surprises.

There’s also another tradition when it comes to iPhone leaks: each year, just before a new model is introduced, leaks start trickling out for the following year’s iPhone model. And now, we have our first big iPhone 6s rumor.

FROM EARLIER: Will the iPhone 6 really be as hideously ugly as we’ve seen in leaks?

With Apple’s new iPhone 6 just two weeks away from being unveiled during special event on September 9th, Chinese-language Economic Daily News reports that TSMC, the world’s largest contract chip manufacturer, will begin volume production of Apple’s A9 mobile processors in the first quarter of 2015.

The A9 is expected to power Apple’s 2015 iPhone model, of course, which is currently referred to as the iPhone 6s. It will also presumably power the successor to Apple’s upcoming new 5.5-inch iPhone phablet that is expected to be released alongside or shortly after the iPhone 6.

The report, which was passed along by Digitimes, states that the A9 will be a 16 nanometer chipset and TSMC will look to produce 50,000 wafers per month to meet demand. Production was reportedly supposed to begin in the second quarter next year, but it will seemingly start earlier than initially planned in order to ensure Apple’s huge orders are filled on time.

According to previous reports, TSMC has also been contracted by Apple to produce A8 chips.