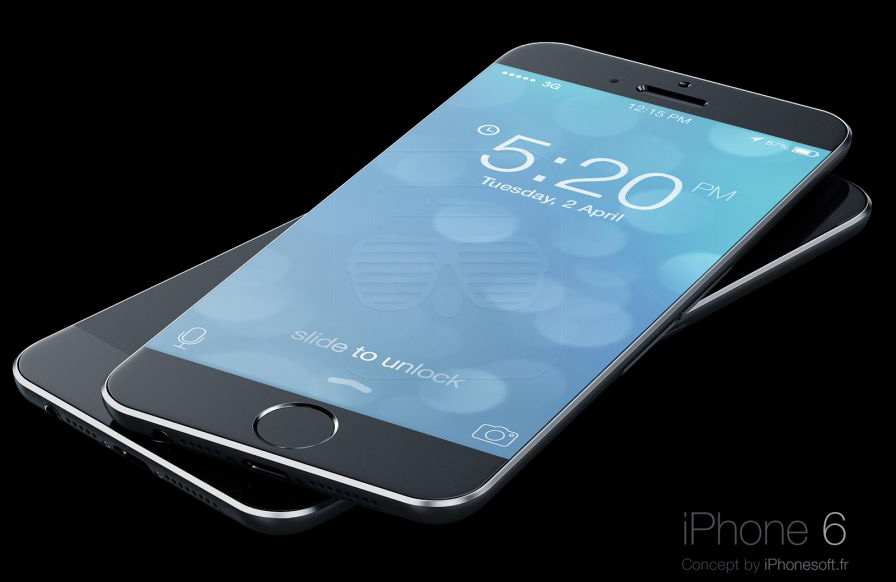 Last year, BGR exclusively published photos of several internal iPhone 5s components well ahead of the phone’s release, confirming that the device was set to receive a big internal overhaul. Now, a new leak that reveals a key internal iPhone 6 part could suggest once again that Apple’s new smartphone for 2014 is in store for much more than just a facelift.

A photo obtained online from an unknown website and republished by Nowhereelse.fr supposedly reveals the iPhone 6’s battery for the first time.

Little can be gleaned from the image, which is said to show five newly built iPhone 6 batteries laid out on a production tray. What we can tell, however, is that the batteries pictured have some key differences compared to the batteries used in current iPhone models.

Most notably, as the photo below highlights, the position of the connectors on the new purported iPhone 6 batteries appear to have been moved. This suggests that Apple’s next-generation iPhones could get another big internal design overhaul in addition to visible external changes.

Apple is expected to launch two new iPhone models in 2014, and a recent report from a reputable insider detailed nearly everything there is to know about the iPhone 6 and iPhone phablet.

According to the report, the iPhone 6 will feature a 4.7-inch Retina display with a resolution of 1,334 x 750 pixels. The device is also said to feature a new A8 processor, 1GB of RAM and NFC. The larger iPhone phablet will reportedly feature similar specs, but it will include a bigger 5.5-inch screen with full HD 1080p resolution.

The 4.7-inch iPhone 6 is said to be set for a September debut while the larger iPhone model will reportedly launch toward the end of 2014.