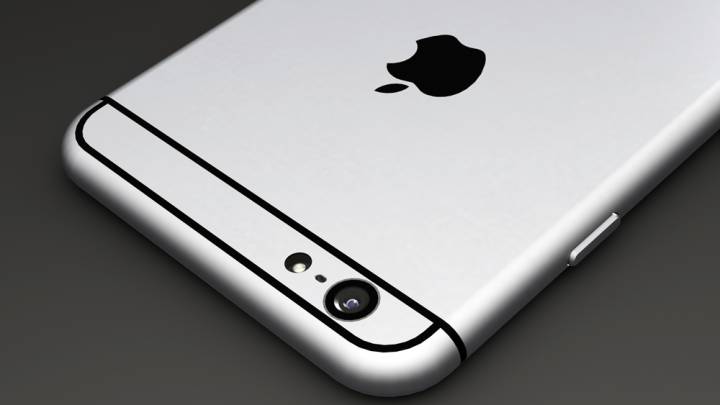 Following the purported iPhone 6 battery image obtained the other day by Nowherelse, the publication has posted additional images of alleged iPhone 6 batteries that look nothing like what we’d expect. Instead of a simple, elongated iPhone battery that’s supposed to have a thin profile to fit the iPhone 6, the images show a battery that seems to also feature a foldable/flexible area.

It’s not clear where these images come from, or whether the battery is made indeed for the iPhone 6, but the publication points out a series of numbers printed on the battery (741-0115), which are also found on the iPhone 5s’s battery, and speculates this particular battery may be made for the bigger iPhone 6 model, also known as the iPhone Air.

Apparently, the images were taken at an iPhone supplier, although other details about them are not available. The usual markings that are printed on an iPhone battery were not present on this unusual battery, so it’s not clear what capacity the battery has.

Some reports have claimed that Apple has run into some battery issues for the 2014 iPhone, as it wanted suppliers to come up with batteries that are just 2mm in thickness, 1mm smaller than iPhone 5s batteries. However, a subsequent report said Apple manages to overcome this particular manufacturing challenge.