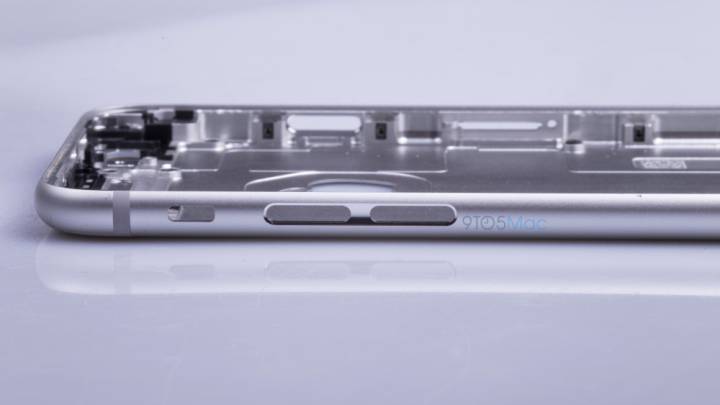 Any Apple fan on the planet could tell you that new iPhones are usually announced and released during the same month every year: September. In fact, by looking at the iPhone 5s and iPhone 6 launches, one might try to predict the iPhone 6s release date and announcement event.

One site claims to have learned the exact dates for both the announcement and released of Apple’s new iPhones. While the release date certainly makes sense, it couldn’t possibly be more wrong about the date Apple’s next iPhones will be unveiled.

Friday September 19th might indeed be the day Apple starts selling the iPhone 6s and iPhone 6s Plus in multiple markets, after a pre-order period of at least a week. However, it’s unlikely Apple would announce the devices during a special media event set for September 11th, a day of mourning in the U.S. that no tech company would ever try to hijack.

A report from Chinese tech site M.I.C Gadget offers these particular dates for Apple’s upcoming unveiling and launch, which have reportedly been shared by Foxconn insiders.

September 19th does make plenty of sense for launch day, considering that Apple released the iPhone 6 on September 18th last year. But Apple unveiled the 2014 iPhones on September 9th, a good 10 days before their release. With that in mind, a Tuesday September 8th announcement would make a lot more sense than September 11th for the iPhone 6s.

The Chinese site goes on to say the iPhone 6s will be 0.1mm thicker than its predecessor, at 7mm, as the device will incorporate a Force Touch display. Furthermore, the iPhone 6s will supposedly pack an Apple A9 chip, 2GB of RAM and a 12-megapixel camera with 4K video recording support – these are all reasonable predictions for the new iPhones, considering recent reports.