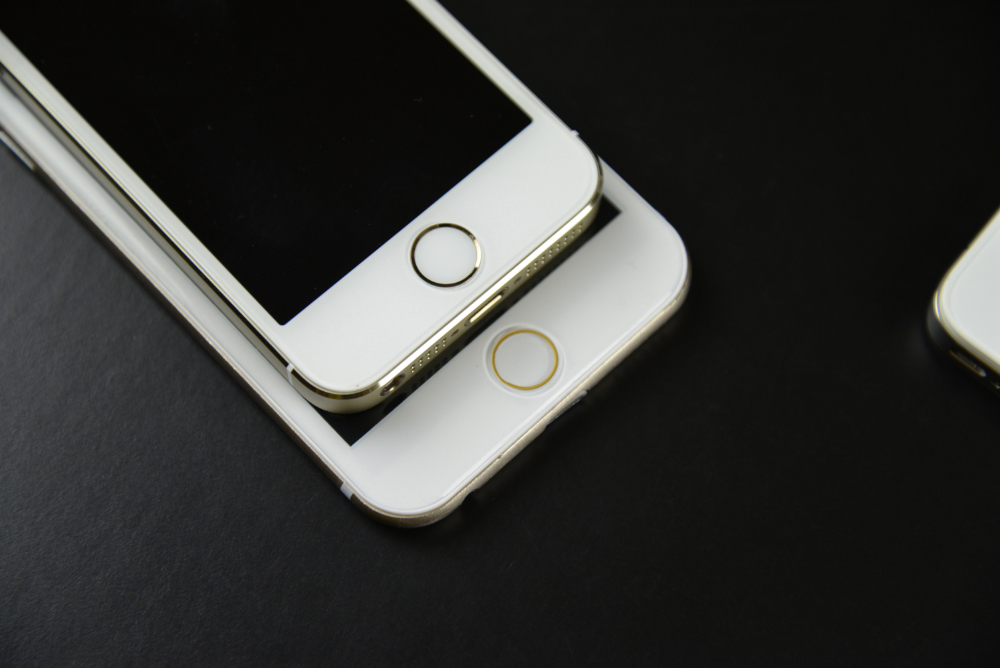 The rumors surrounding the release date of the iPhone 6 are finally beginning to coalesce. MacRumors reports that a reliable source has confirmed the iPhone 6 will be launching in late September this year. Apple is expected to beginning shipping mass quantities of the device to the United States in the last two weeks of August and will then make an official announcement within the first two weeks of September.

The iPhone 6 will then begin shipping to consumers “roughly a week and a half after the event.” The source apparently was unable to provide any information regarding the two rumored 4.7-inch and 5.5-inch models, but both are expected to launch around the same time, if not simultaneously. If the Friday release date is correct, we can expect to see the first deliveries arriving on either September 12th, 19th or 26th.