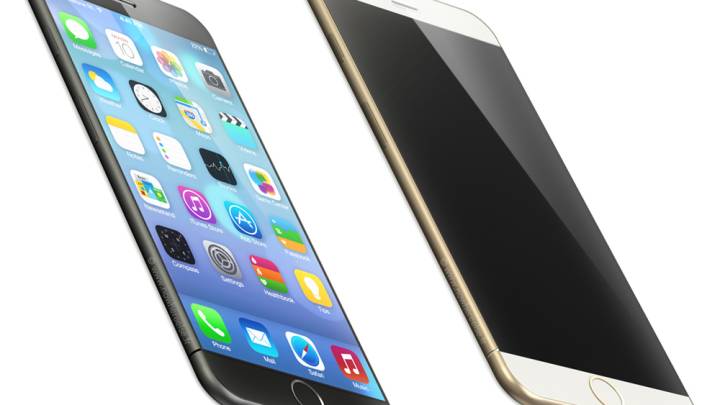 While the iPhone 5s is widely available in China now that the world’s largest mobile operator is officially stocking it, the device may not be as interesting as expected to Chinese smartphone users. Cantor Fitzgerald analyst Brian White claimed in a note to investors on Friday that he sensed “disappointment” when talking to two carriers in the region about iPhone 5s demand. However, a bigger iPhone 6 model is apparently met with “great enthusiasm,” and could further help Apple improve its position in the competitive Chinese smartphone market. Even so, Apple has reportedly sold more than a million iPhone 5s through China Mobile in February.

“We believe the momentum at the China-based brands is increasingly impacting Samsung, while Apple has already been struggling over the past 12-18 months. In the near term, we sensed disappointment around demand for the iPhone 5s,” White wrote.

He continued, “That said, we heard great enthusiasm around the potential for Apple to introduce a larger iPhone form factor in China this year with the iPhone 6. In our view, the iPhone 6 with a larger screen (e.g., 4.7-inch, 5.5-inch) has the potential to meaningfully accelerate Apple’s growth trajectory in China during 2H:14. We have not heard this type of excitement in China around the iPhone in at least two years and thus we believe this could be a very special iPhone launch for Apple.”

Apple is expected to launch at least one bigger iPhone model this year, with recent reports suggesting that a 4.7-inch model may soon go into mass production.