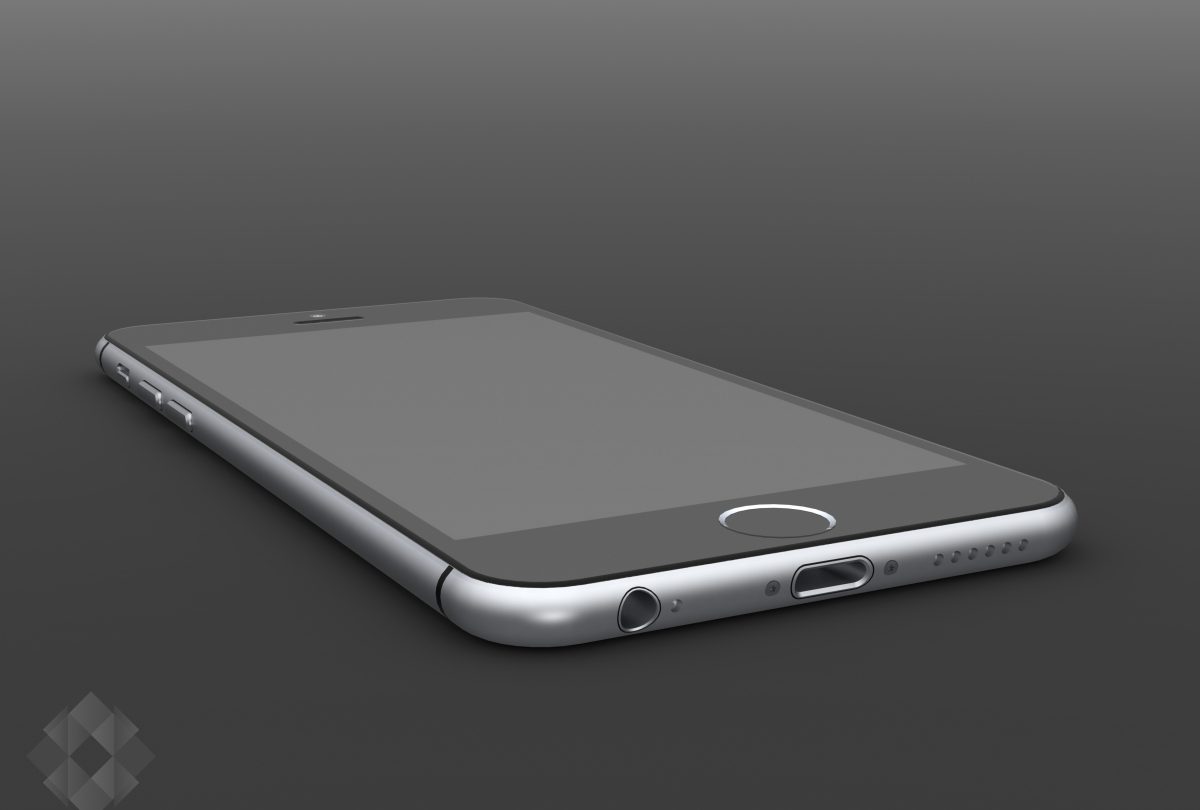 Apple is expected to again increase the screen size of its smartphones this year with the iPhone 6, which will be available in two flavors including a 4.7-inch model and a 5.5-inch version – comparatively, Apple’s current iPhone models have 4-inch displays, while the older iPhone 4S was the last model to feature a 3.5-inch screen. Thus, the screen of the iPhone 6 will be the main new feature iPhone fans will receive, putting the handset on par with Android and Windows Phone handsets.

A new series of leaked images obtained by Nowhereelse show the front panel of the 4.7-inch iPhone 6 model, which will cover the display of the handset. Several design elements can be easily identified, including the home button placement, as well as the speaker, sensors and front-facing camera openings.

The camera is of particular interest, as it’s located on the left side of the speaker, rather than on top of it. Also, interesting are the edges of the glass front panel, which appear to be curved.

The new images seem to corroborate the stories told by previous reports that featured leaked images showing the front panel of the iPhone 6. As has been the case in the past, seeing the same component leak from multiple sources is likely a very good indication that the glass screen we’re seeing here is authentic.

Apple is expected to unveil the new iPhone 6 models in early September and launch them by the end of the month in multiple markets.

A few of the images showing the iPhone 6 front panel follow below, with more pictures available at the source link.