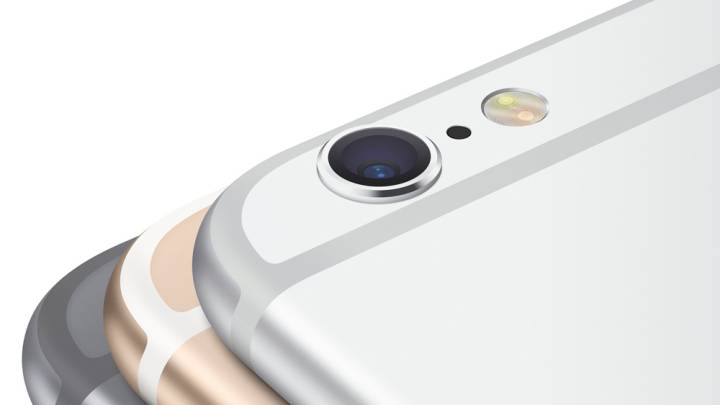 Apple has been known for decades as a company that values design and form as much or perhaps even more, at times, than function. Apple’s products have almost always deviated from the pack, featuring class-leading fit and finish as well as a look that is unmatched. With the iPhone 6 and iPhone 6 Plus, however, Apple made some curious design choices that can be a bit polarizing. For example, thousands of people agree that the phones would look far better with iPhone 5s-like glass panels rather than plastic inserts on the back for the antennas. Of course, if Apple could have found an economically viable way to use glass, it likely would have.

Moving past the ugly plastic lines on the back, however, there is another design issue on the iPhone 6 and iPhone 6 Plus that one critic views as an “appalling compromise.”

DON’T MISS: This is what it was like to preorder the iPhone 6

According to ZDNet’s Adrian Kingsley-Hughes, the protruding camera lens on the back of Apple’s new iPhone 6 and iPhone 6 Plus is a hideous design detail that Apple should not have included on its new phones.

“It’s clear why the ‘camera nubbin’ exists,” Kingsley-Hughes wrote. “Apple wanted to shave a fraction of a millimeter off the thickness of the iPhone, but at the same time wanted to upgrade the camera. But it seems that Apple could make the iPhone thinner than it could make the camera module, so shoehorned the oversized module inside the otherwise svelte iPhone.”

He continued, “This is ugly. Really ugly. Not only that, but I can already see it making the iPhone 6 hard to use on a hard surface without some sort of case because without that it won’t lie flat. Not only that, but it puts the camera’s lens right out in front, ready to take knocks and such.”

Apple uses sapphire crystal atop its iPhone camera lenses so hopefully scratching isn’t much of an issue, but we can’t say we disagree entirely that the protruding camera is an eyesore and a curious design choice, at best.