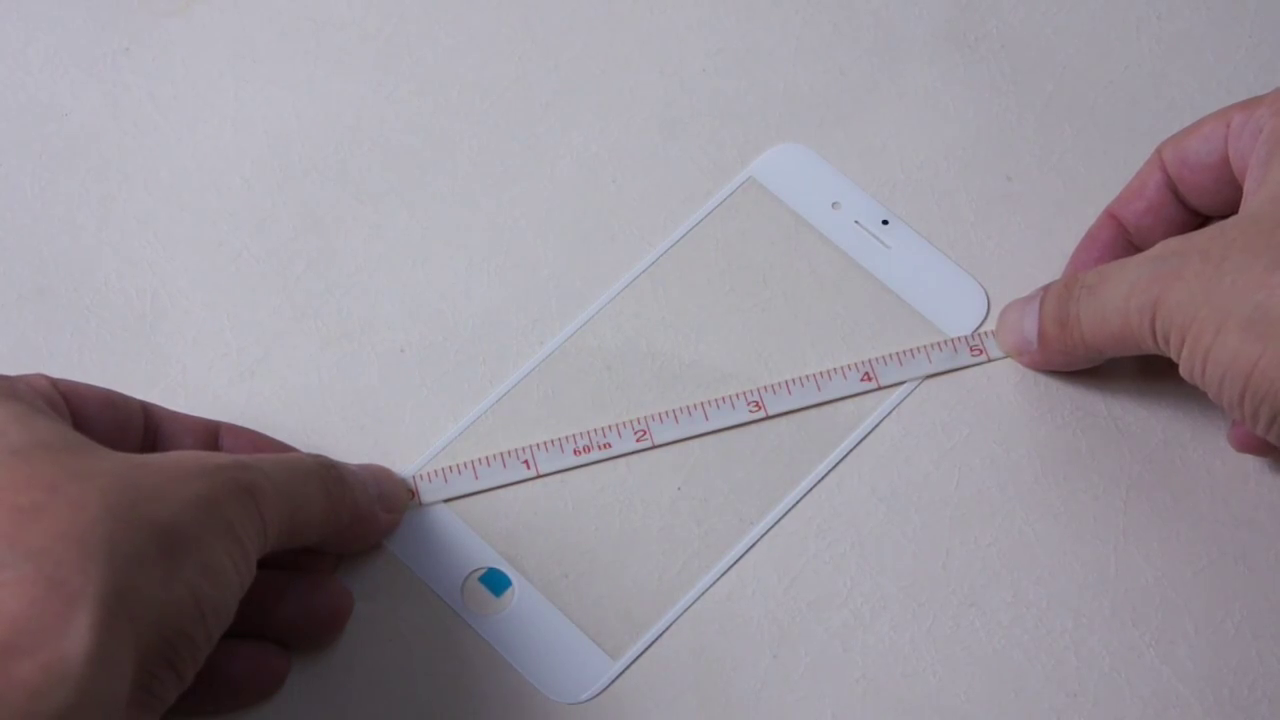 Have any doubts that the iPhone 6 will have a display that has a 4.7-inch diagonal? Well doubt no more because Sonny Dickson has just posted a new leaked video that gives us an extensive look at the iPhone 6’s display panel and shows us measurements of its exact dimensions.

Other than the 4.7-inch diagonal, the leaked video shows us that the iPhone 6’s display will be about 4.1 inches long and 2.36 inches wide, which confirms that this really will be the largest iPhone yet released. The video also places the panel over the iPhone 5s to give us a look at how much extra display space we’re going to get with the device, which Apple will likely unveil in early September and release shortly after.

From earlier: Check out the first-ever video of the iPhone 6’s display undergoing stress tests.